The 2021 Edition of our FALL TV PREVIEW section is Coming Soon!
Home Canadian Channels YTV, Teletoon AND Treehouse Are The Ultimate Summer Staycation Stations With Fun-Filled Schedules Of New Episodes and Returning Favourites 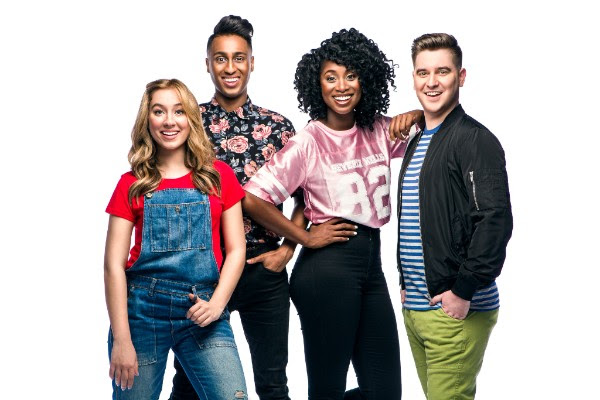 YTV, Teletoon AND Treehouse Are The Ultimate Summer Staycation Stations With Fun-Filled Schedules Of New Episodes and Returning Favourites

Kick back and relax this summer with YTV, TELETOON, and Treehouse for all-things fun under the sun with exciting new episodes of Canadian Original series including ReBoot: The Guardian Code (YTV), Wishfart (TELETOON), Hotel Transylvania: The Series (TELETOON), Mysticons (YTV), and Ranger Rob (Treehouse) and new episodes of fan-favourites including The Loud House (YTV), The Thundermans (YTV), Craig of the Creek (TELETOON), and Nella the Princess Knight (Treehouse).

YTV’s The Zone has grown by one! New host Spencer joins Suki, Meisha, and Jesse rounding out The Zone to a family of four. Tune-in to The Zone weekdays from 4 p.m. to 6 p.m. ET/PT on YTV. 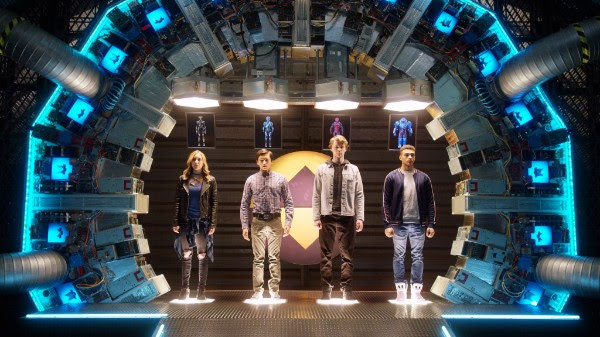 ReBoot: The Guardian Code – Weekdays at 6:30 p.m ET/PT
The thrilling hybrid live-action/CG-animated original series follows the journey of four teenagers, Austin, Parker, Tamra, and Trey. On their first day at Alan Turing High, these unsuspecting teens discover they’ve been preselected to become the Next-Generation Guardians of Cyberspace with a mission to save the world – by defending it in cyberspace. With the help of VERA, ReBoot’s heroes digitize into cyberspace where they use their code-based powers to combat viruses unleashed by a merciless hacker. Known only as ‘Sourcerer’, this devious hacker seeks to rule the world by controlling cyberspace, and it’s up to the Guardians to stop him.

In June, don’t miss new episodes of Cloudy with a Chance of Meatballs on Saturdays at 10:30 a.m. ET/PT and Henry Danger on Fridays at 6:30 p.m. ET/PT. 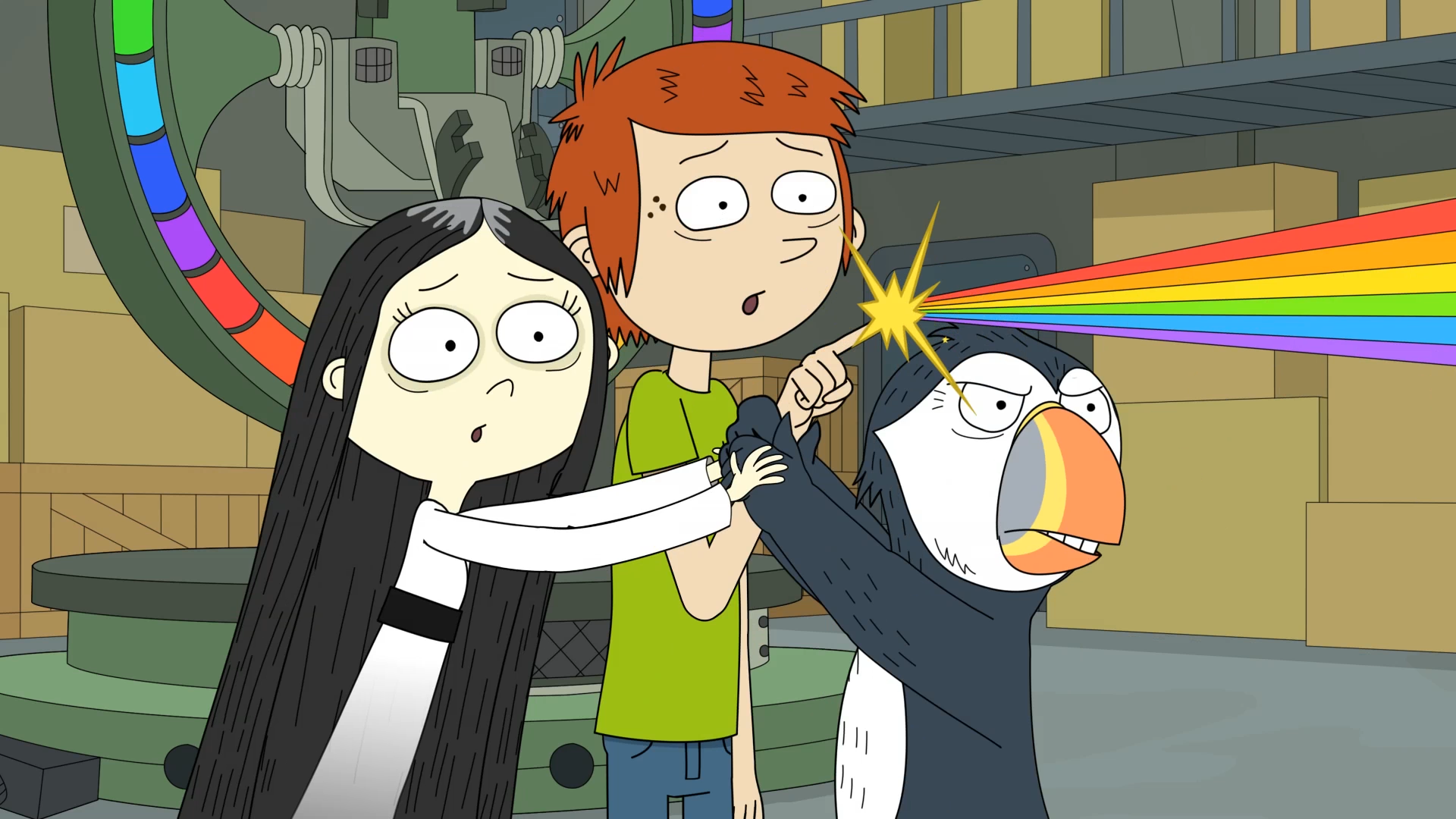 Wishfart – Saturdays at 10:30 a.m. ET/PT
Dez, a maverick teen leprechaun with rookie wish-granting powers, goes on wild escapades with his friends, a ghost girl named Akiko and a puffin called Puffin, as they wrestle with wishes gone fantastically out of control. 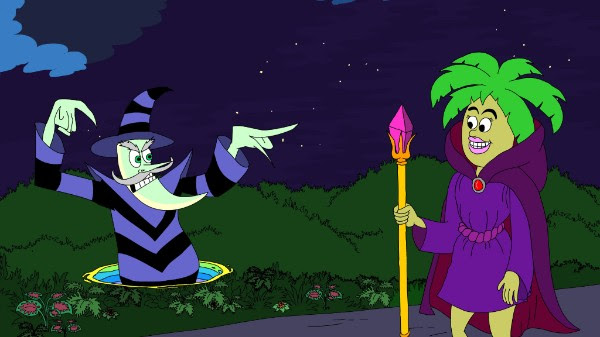 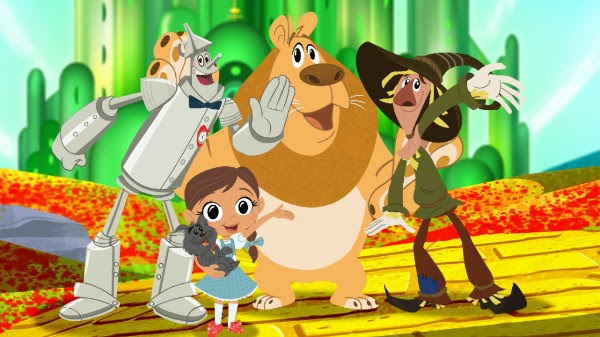 Dorothy and the Wizard of Oz – Saturdays at 5:15 p.m. ET
After the Wicked Witch of the West’s defeat, Queen Ozma has appointed Dorothy the Princess of Emerald City. With her feet firmly grounded in her ruby slippers, Dorothy tackles her royal duties with enthusiasm, bravery and farm girl feistiness. Whether it’s magic, munchkins, flying monkeys or her arch nemesis, Wilhelmina – the “wicked witch in training” and niece of the Wicked Witch of the West – Dorothy is ready to put a stop to any problem that comes Oz’s way. Joining Dorothy in her adventures are some familiar friends: Lion, whose newly found courage is often still fleeting; Tin Man, who is discovering new emotions that come with a new heart; Scarecrow, who is bursting with brains; and of course, her little dog, Toto.

Prodigal Son (FOX / Global has been cancelled after 2 seasons; The series will conclude May 18, 2021.

Call Me Kat (CTV / FOX) has been renewed for a Second season.

Grey’s Anatomy & Station 19 (ABC / CTV) have been renewed for a another season.

When Calls the Heart (Hallmark Channel / Super Channel Heart & Home) has been renewed for a 9th Season.

Absentia (Amazon Prime Video / Showcase) has been cancelled after 3 seasons.

SEASON FINALE
Breeders, City on a Hill, Mayans M.C., The Gloaming, The Nevers & When Calls the Heart