Family Channel is making spirits bright with the gift of holiday programming for the entire family to enjoy! The lineup delivers beloved Peanuts Christmas specials, holiday-themed episodes of fan-favourite series like Gilmore Girls and Inspector Gadget, and festive flicks on Family Movie Nights for parents and kids to watch together. The fun runs from December 21 to January 5 and includes post-Christmas merry-thons of hit series Miraculous: Tales of Ladybug & Cat Noir and Just Add Magic. 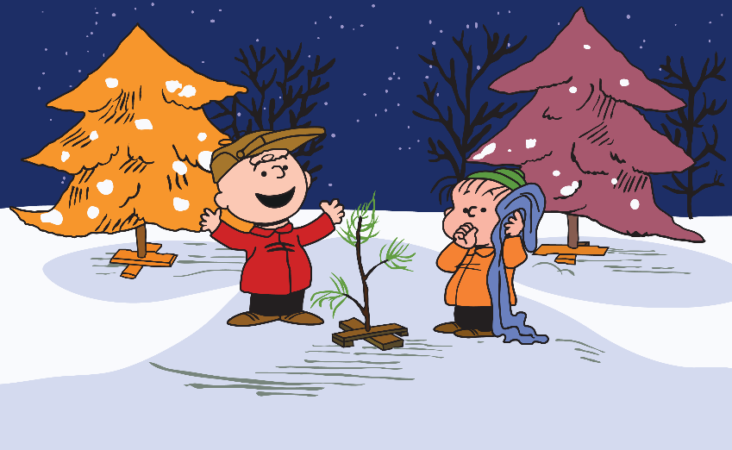 Also starting on December 21, Family Movie Nights invite everyone in the house to kick back with a cup of cocoa and snuggle up with festive flicks, airing nightly starting at 7 p.m.

If that’s not enough festive fun, moms and daughters – and anyone else! – can celebrate the season with Lorelai and Rory, as Gilmore Girls Christmas episodes air at 11 p.m. ET/PT daily from December 21 through Christmas Day. Fans also won’t want to miss holiday-themed episodes of top series Grizzy & The Lemmings, Inspector Gadget, Rev & Roll and Just like Mom and Dad. The excitement continues post-Christmas with -to-back episodes of Miraculous: Tales of Ladybug & Cat Noir on Thursday, December 26 beginning at 7 a.m. ET/PT and Just Add Magic, on Friday, December 27 starting at 7 a.m. ET/PT.

Family OnDemand will also offer many holiday episodes and specials airing as part of the holiday lineup. For more information on Family Channel’s December programming schedule, visit the ‘watch’ section of Family.ca.