CBC today announced that a new Dragon will enter the Den for Season 16 of DRAGONS’ DEN. Wes Hall, Executive Chairman and Founder of Kingsdale Advisors and Founder and Chairman of The BlackNorth Initiative, brings a diverse range of expertise to the Den. Recently named to Maclean’s Power List ranking of the 50 most powerful people in Canada, Hall is an innovator and entrepreneur who is revered as one of Canada’s preeminent power brokers. 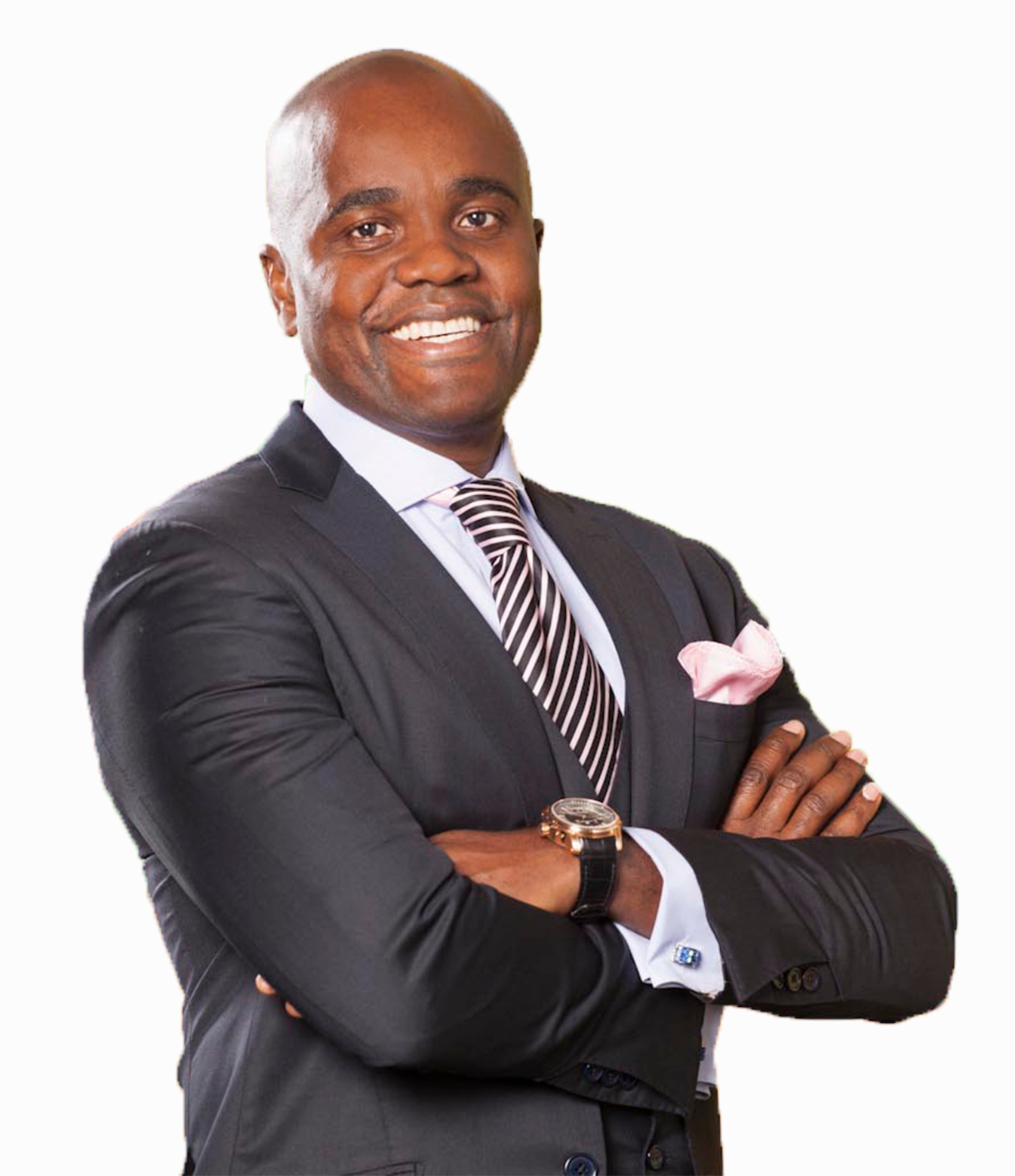 Hall strives to be a positive influence for emerging entrepreneurs. As a child in rural Jamaica, he was raised by his grandmother; he moved to Canada at 16, and set himself on track to become one of the most influential business people in Canada. As the Executive Chairman and Founder of Kingsdale Advisors, he has delivered an unparalleled track record of success leading some of the highest profile deals and activist campaigns in North America. Most recently, Hall made headlines when he founded The BlackNorth Initiative, which he believes can end anti-Black systemic racism by using a “business-first mindset” to create more opportunities for Blacks and all of those in the BIPOC community across Canada.

“I’m excited to join Dragons’ Den and sit alongside some of our country’s biggest and brightest business minds,” said Hall. “As a life-long entrepreneur, I know first-hand how much drive and dedication it takes to build a business, especially as a Black person in Canada. I look forward to sharing my challenges and my experiences to help guide other Black, Indigenous and People of Colour (BIPOC) entrepreneurs on a path of success. Not only do I plan to make some incredible deals, I plan to help level the playing field for BIPOC entrepreneurs.”

“We are thrilled to welcome Wes as a Dragon investor this season,” said Jennifer Dettman, Executive Director, Unscripted Content, CBC. “Wes brings fresh perspective to the Den as well as an unwavering commitment to create more opportunities for emerging and BIPOC entrepreneurs, which is sure to lead to some innovative deals in the Den this season.”

Hall joins Arlene Dickinson, Michele Romanow, Manjit Minhas and Vincenzo Guzzo, as beloved longtime Dragon Jim Treliving and virtual game changer Lane Merrifield depart the Den. After 15 seasons and an incredible history of betting on winners, Treliving plans to focus on his role as Chairman of Boston Pizza International, in addition to remaining active with his other commitments as a business advisor, investor, entrepreneur and dedicated philanthropist. Having recently sold his latest venture FreshGrade to the California company behind the world’s largest network of Montessori schools, Merrifield will be taking a sabbatical to enjoy some time focused on travel and adventures with his children.

“I have so much gratitude for the production team at CBC. As the first Dragon signed to the show, I have been so fortunate to have developed great friendships with my fellow Dragons and CBC staff,” said Treliving. “To the viewers of the show, I can’t thank you enough for your support and kindness over the years.”

“From building a safe digital world in Club Penguin to capturing their learning with FreshGrade, my ventures have always been inspired by my kids,” said Merrifield. “Now as I exit my latest company and both my kids prepare to leave home for school in the fall, it’s time to enjoy this season with them. I’m thankful for my experience on the show and excited for the many adventures to come.”

“Our thanks to Jim and Lane for their commitment to Canadian entrepreneurs,” added Dettman. Once a Dragon, always a Dragon – and while we will miss them in the Den, we look forward to seeing what they do next.”

Hall’s track record extends beyond the corporate boardroom as well. As an entrepreneur, Hall is the owner of QM Environmental, a leading national environmental and industrial services provider with over 450 employees; he owns Titan Supply, a top manufacturer and distributor of rigging and wear products serving industries in the oil and gas, construction and transportation sectors; and Harbor Club hotel, one of St. Lucia’s premier resorts. He’s also a proud investor and supporter of many burgeoning small businesses.

Additionally, Hall is an instructor at the Rotman School of Management of the University of Toronto, where he teaches Black Entrepreneurship & Leadership in Canada, a first-of-its-kind course in North America that provides students with a deep understanding of the systemic anti-Black racism faced by Black entrepreneurs, the cultural impacts and how to navigate the system.

Known for his generosity, Hall leverages his business success to benefit others with a number of impactful charitable initiatives and serves as a Board Member with the SickKids Foundation, Pathways to Education, Toronto International Film Festival, and most recently, The Black Academy. He is the Founder and Chairman of The Canadian Council of Business Leaders Against Anti-Black Systemic Racism and The BlackNorth Initiative, committed to the removal of anti-Black systemic barriers negatively affecting the lives of Black Canadians.

Production on Season 16 of DRAGONS’ DEN’s will begin later this spring at CBC in Toronto. Tracie Tighe is executive producer and Molly Middleton and Amy Bourne are senior producers. Dianne Buckner hosts.