W Network and Showcase continue to deliver premium entertainment with the mid-season premieres of supernatural series Nancy Drew, Charmed and Legacies, and high-flying action of Batwoman and Supergirl. Captivating storylines and strong female characters take the lead in the most-talked about dramas on television, hot on the heels of season renewals for all five series.

Tonight (Wednesday), January 15 at 9 p.m. ET/PT
Brilliant detective Nancy Drew continues to search for answers to Horseshoe Bay’s murder mysteries – who killed Lucy Sable, and who killed Tiffany Hudson? As a ghostly presence continues to haunt her investigation, Nancy (Kennedy McMann) is left to unravel clues from the living and the dead to solve the case. Tune-in as the crime-solving continues tonight, January 15 at 9 p.m. ET/PT.

Sunday, January 19 at 8 p.m. ET/PT
The most powerful trio of witches are back as Charmed returns on a brand new night. In the mid-season premiere, the three sisters (Melonie Diaz, Madeleine Mantock and Sarah Jeffery) make a startling discovery that turns their world upside down. They must continue to use their destiny as The Charmed Ones to protect humankind from the demons that walk amongst us. The addictive supernatural drama returns Sunday, January 19 at 8 p.m. ET/PT.

Watch Nancy Drew and the latest season of Charmed, from the beginning, on W On Demand and STACKTV.

Legacies, the thrilling drama about the next generation of supernatural beings at The Salvatore School for the Young and Gifted, is back. Hope (Danielle Rose Russell) and a band of superhuman characters must continue to defend against a potential threat to the school. Season 2 returns on Thursday, January 16 at 9 p.m. ET.

Watch the new season from the beginning on Showcase On Demand and STACKTV. 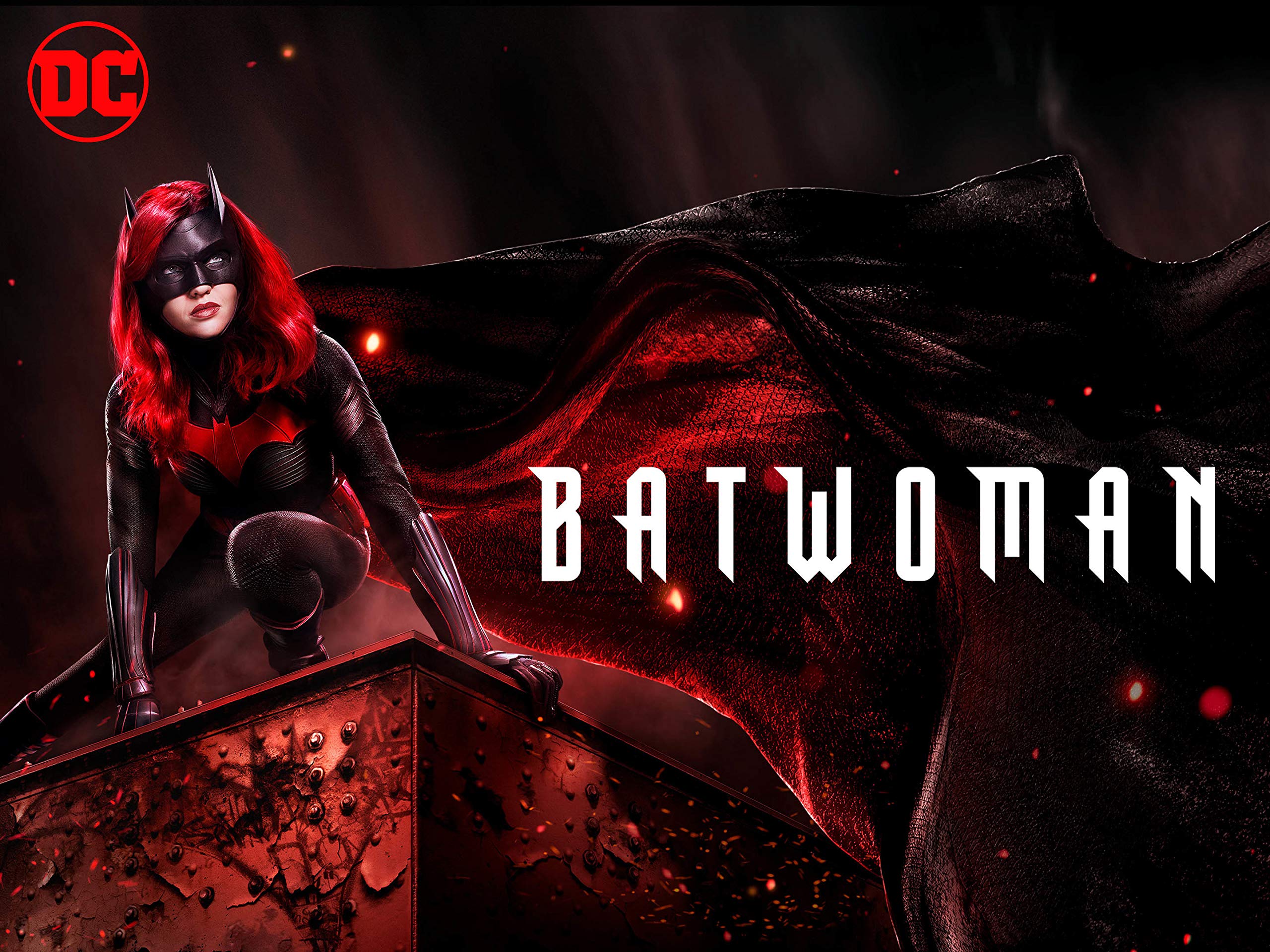 The bat is back! Continuing her fight for justice in the city of Gotham, the high-flying crime-stopping Batwoman captivated audiences as the #1 drama for Fall 2019*. Starring Ruby Rose, the series returns to the small screen on Sunday, January 19 at 8 p.m. ET.

Watch the must-see series from the beginning on Showcase On Demand and STACKTV.

Superstar Supergirl is defending National City against threats, both new and ancient. In the return of Season 5, Kara (Melissa Benoist) must contend with many unforeseen challenges, including the shocking return of Lex Luthor. The popular series returns on Sunday, January 19 at 9 p.m. ET, with its milestone 100th episode set to air this coming Februrary.

Missed an episode? Catch up now on Showcase On Demand and STACKTV.