Canadians are spending more time at home this summer, and Food Network Canada is heating up with new programming and marathon blocks of fan-favourite series, filled with kitchen and recipe inspiration. Viewers can look forward to brand-new series and episodes of their favourite series, as well as get a taste of programming stunts that are sure to keep families entertained and inspired all summer long. 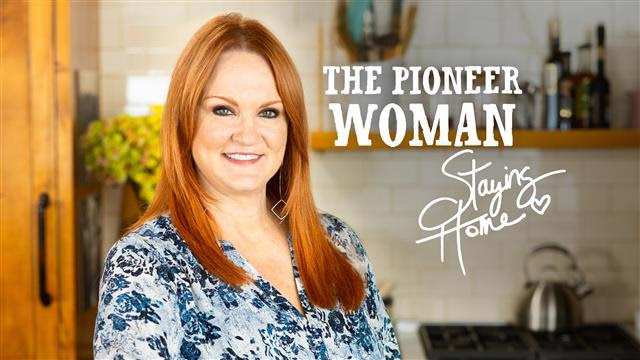 It’s a family affair as Ree Drummond shoots a very special episode with the help of her kids. While Ree’s daughters Alex and Paige and nephew Stuart film everything on their phones and her sons Bryce and Todd drop by to check things out, Ree welcomes everyone to her kitchen as she shares easy, pantry-inspired recipes during this unprecedented time. 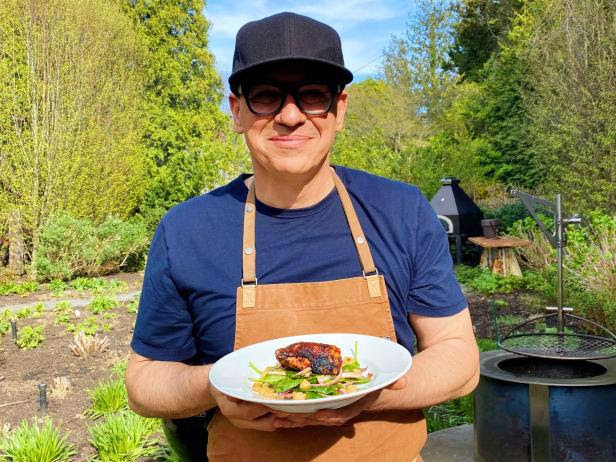 Symon’s Dinner: Cooking Out is a self-shot series, where each week, Michael will start with a dish you know and love — think gooey mac and cheese, tender ribs and sweet apple crisp — then transform it on the grill with just a few simple techniques and some dressed-up flavours. 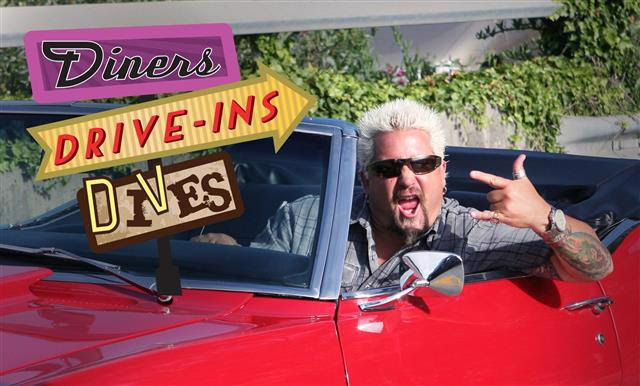 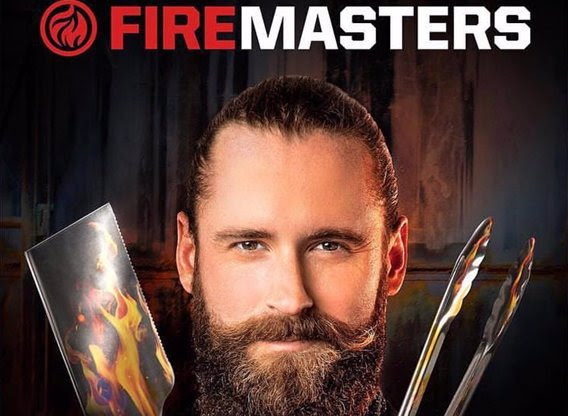 This Father’s Day on Sunday, June 21, Dad can celebrate with the best of grilling programming all-day long including  Fire Masters,  The Grill Dads,  Guy’s Grocery Games, and more. 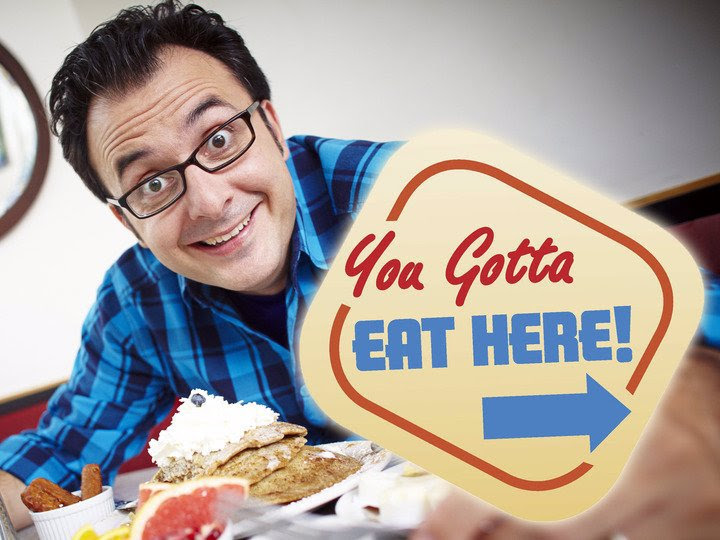 On June 27 and 28, “Summer Road Trip Weekend”, viewers will feel inspired with episodes of  Carnival Eats,  You Gotta Eat There,  The Great Food Truck Race,  Diners, Drive-ins and Dives, and more. 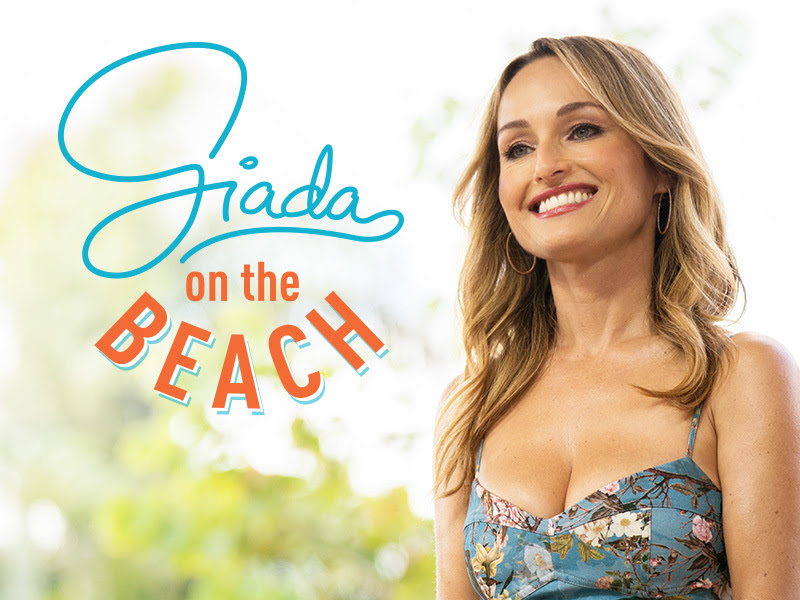 On July 4 and 5 for “Beach Weekend”, viewers can escape with episodes of Giada on the Beach, Beach Bites with Katie Lee, Seaside Snack and Shacks, and more.

Food Network Canada‘s #FanFavouriteFriday invites viewers to vote on their favourite binge-worthy series all throughout the month of June. The winning series will air with back-to-back episodes the following Friday from 11 a.m. ET/PT until 7 p.m. ET/PT.

Voting opens June 5 for the marathon on Friday, June 12 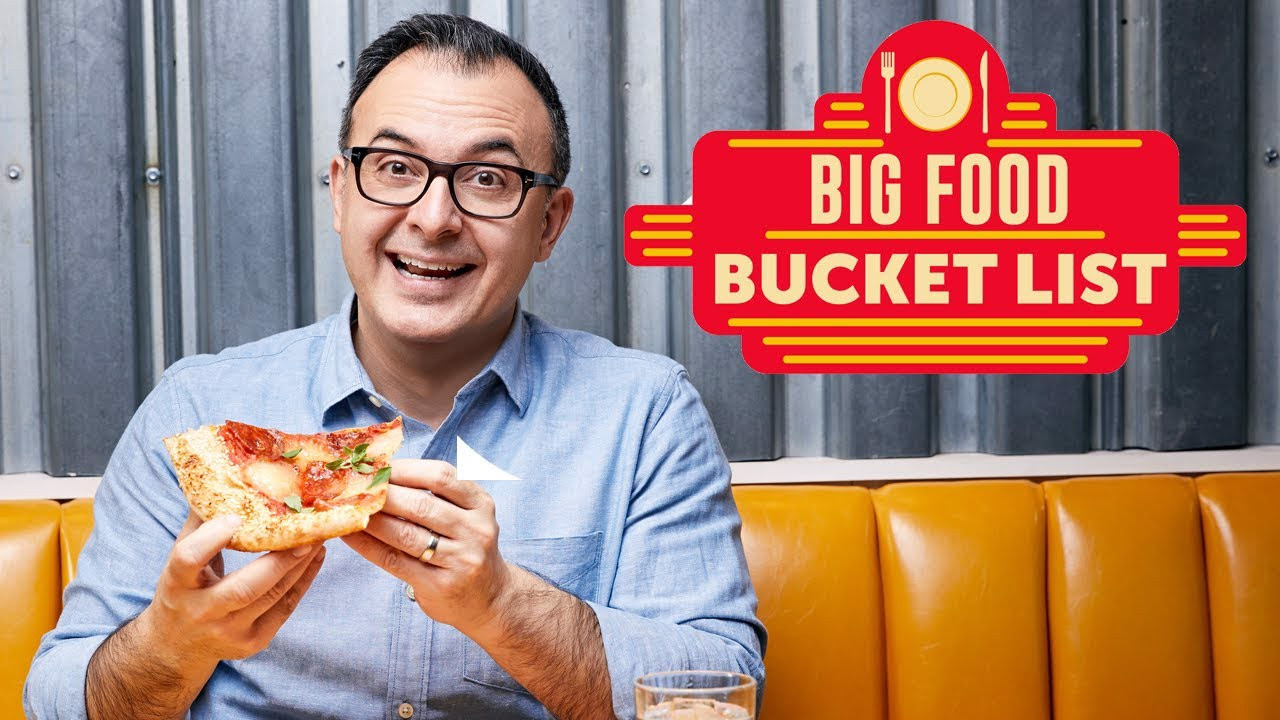 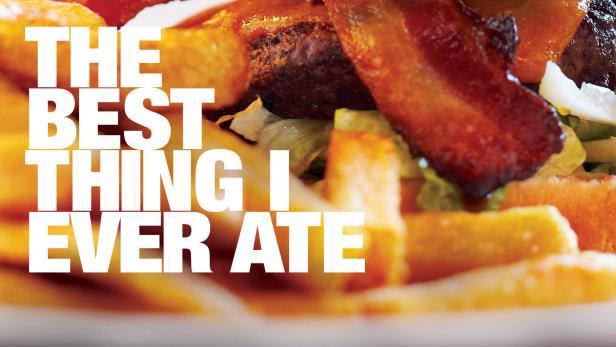 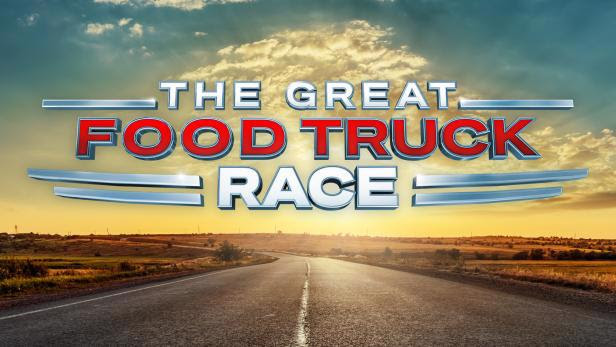 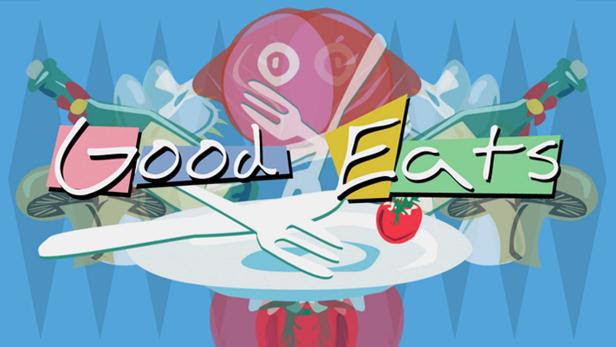 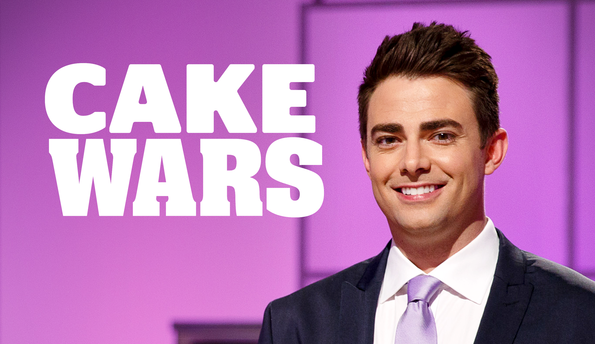 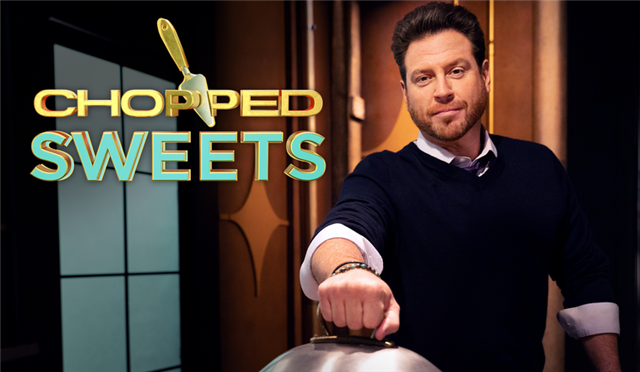 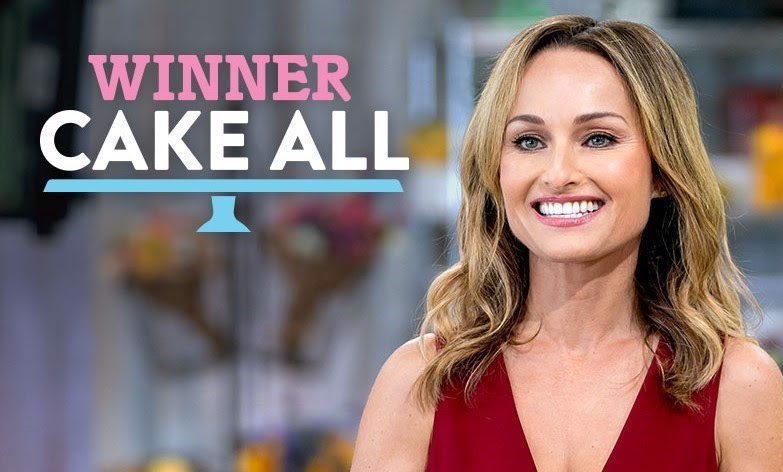