Shrieks and Screams Abound On IFC FILMS UNLIMITED This Fall 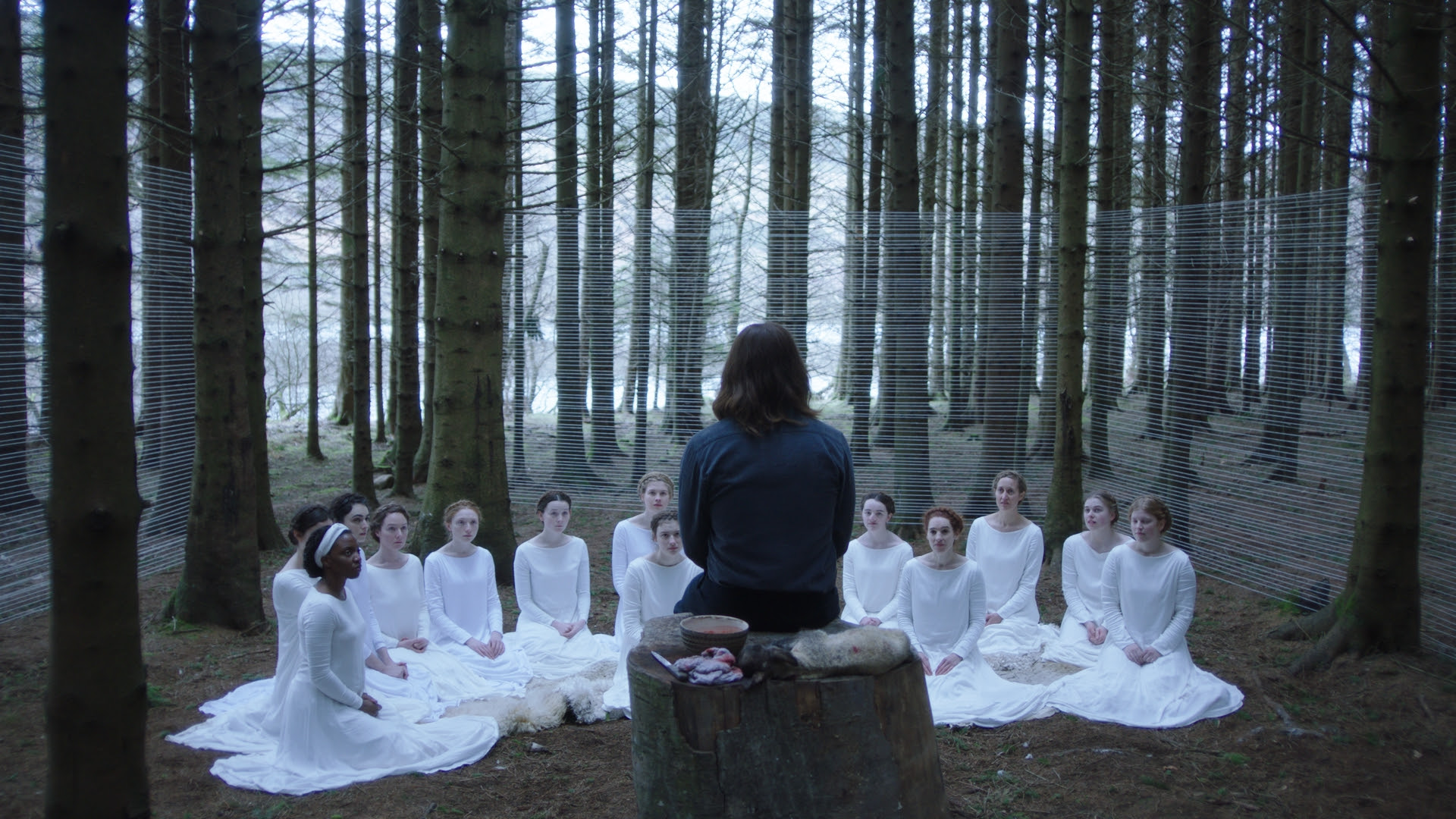 This Fall, IFC Films Unlimited is every horror fan’s one-stop shop for classic and contemporary horrors and thrillers, from The Human Centipede (2010) to The Wretched (2020). New titles coming to the service this October include cult drama The Other Lamb (2020), the English-language debut from Malgorzata Szumowska (Never Gonna Snow Again, Golden Lion Best Picture nominee, Special Mention winner, 2020 Venice Film Festival).

The Other Lamb  (2020)
Director: Malgorzata Szumowska
Starring: Raffey Cassidy, Michiel Huisman, Denise Gough
Synopsis: A girl born into an all-female cult led by a man in their compound begins to question his teachings and her own reality.

Synopsis: One of the greatest unsolved mysteries of the 20th century. The student recently recovered footage – the only clue to what happened to them – was deemed too disturbing for public eyes.

4:44 Last Day on Earth (2012)
Director: Abel Ferrara
Starring: Willem Dafoe, Natasha Lyonne, Paz de la Huerta, Shanyn Leigh
Synopsis: People cope with the discovery that the world will come to an end the next day at 4:44.

Contracted  (2013)
Director: Eric England
Starring: Najarra Townsend, Caroline Williams
Synopsis: A young girl has a one-night stand with a random stranger and contracts, what she thinks is, a sexually-transmitted disease – but is actually something much worse.

The Human Centipede  (2010)
Director: Tom Six
Starring: Dieter Laser, Ashley C. Williams, Ashlyn Yennie, Akihiro Kitamura
Synopsis: Two American girls find themselves alone at night when their car breaks down in the woods; they are wooed into the clutches of a deranged retired surgeon who explains his mad scientific vision to his captives’ utter horror. They are to be the subjects of his sick lifetime fantasy: to be the first to connect people, one to the next, via their gastric system, and in doing so bring to life ‘the human centipede’.

IFC Films Unlimited is a subscription streaming channel featuring theatrically released films from its distribution labels: IFC Films and IFC Midnight. Priced at $5.99 CAD a month, IFC Films Unlimited offers a 175+ film collection that spans across a wide variety of genres and serves as a general entertainment destination for specialty film fans.