The next 2 weeks see the premiere of 5 new series, the return of American Housewife, Mom, Private Eyes, Superstore, The Good Doctor, The Mandalorian, This is Us & Young Sheldon and the finale of History’s mini-series Grant.  New series premiering in the next two weeks include Netflix’s new anime series Blood of Zeus, Amazon Prime’s new comedy Truth Seekers, HBO’s new limited series The Undoing and CBS’s new comedy B Positive.  In addition, Archer, Tehran and We Are Who We Are conclude their current seasons.

Other highlights include the premiere of new horror anthology series True Terror with Robert Englund and popular daytime game shows Let’s Make A Deal & The Price is Right move to prime time for one night with all-new special episodes.  On the reality front, fan favourites American Ninja Warrior, Big Brother and The Wall conclude their current seasons. 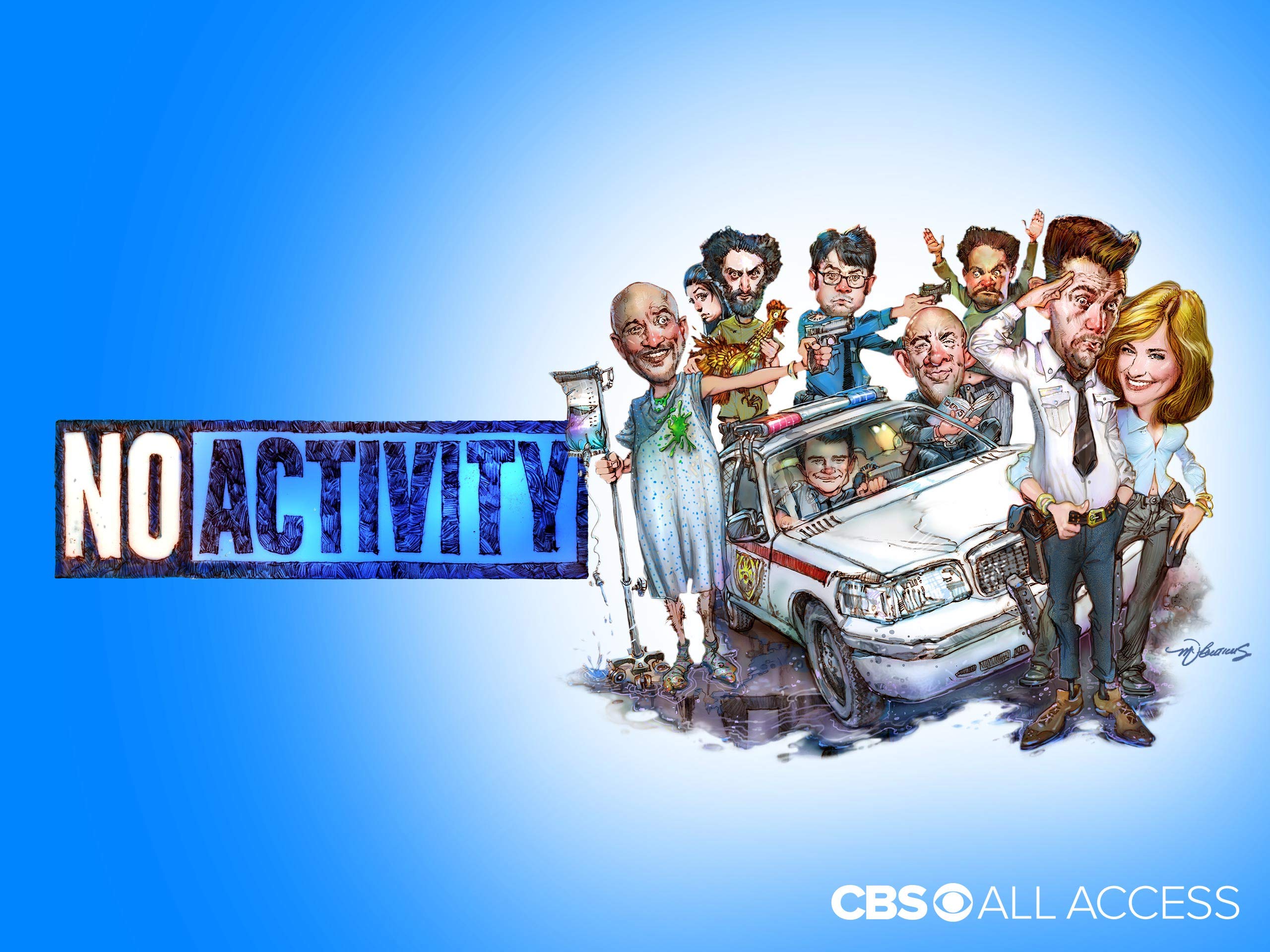 BLOOD OF ZEUS – SERIES PREMIERE (Netflix)
A commoner living in ancient Greece, Heron discovers his true heritage as a son of Zeus, and his purpose: to save the world from a demonic army. 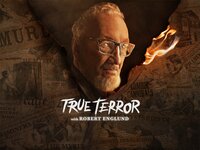 TRUE TERROR WITH ROBERT ENGLUND – SERIES PREMIERE (DTour @ 10pm ET)
Hidden away in the dark shadows of America’s history are tales so terrifying, they must be true. Veteran actor and legendary horror movie icon Robert Englund scours news reports of yesteryear to bring viewers twisted tales ripped straight from the headlines. Weaving together a trilogy of spine-tingling tales, guided by newspaper accounts and layered with commentary from historians and experts, proves that truth is always stranger than fiction. 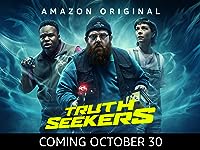 TRUTH SEEKERS – SERIES PREMIERE (Amazon Prime Video)
Broadband installer by day, paranormal investigator by night, Gus is annoyed to be partnered with “noob” Elton, but comes to appreciate having someone along for the ride as they uncover a spike in supernatural activity. They’re soon joined by Astrid, who has ghost problems of her own, and the gang embark upon creating a ghost-hunting YouTube channel, uncovering a terrifying conspiracy as they go. 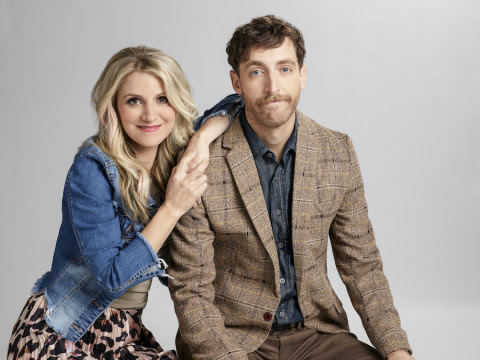 B POSITIVE – SERIES PREMIERE (CTV and CBS @ 8:30pm ET)
“B Positive” revolves around Drew, a therapist and newly divorced dad who is faced with finding a kidney donor when he runs into Gina, a rough-around-the-edges woman from his past who volunteers her own kidney. Together, they form an unlikely and life-affirming friendship as they begin a journey that will forever impact both of their lives.