This fall, HISTORY® adds new discoveries, compelling stories, and paranomal events with bold new series and returning fan-favourites. Kicking off on August 31, Mountain Men returns for Season 9, as the stakes skyrocket for the men and women of the mountain as they face major turning points to their way of life. On September 1, the network debuts  Lords of the Ocean, which follows the North Atlantic’s biggest marine services company as they recover, repair, and resurrect anything in the world’s most dangerous waters. Next, back-to-back new series on September 2 begin with previous Forged in Fire champions, as they return for a once-in-a-lifetime opportunity to square off against the masters in Forged in Fire: Beat the Judges. Then, two friends take viewers back in time on a quest to uncover and eat the oldest, and most nostalgic food believed have been lost in the past in Eating History.

The highly-anticipated premiere of  The Secret of Skinwalker Ranch debuts on September 6, following a team of scientists and experts as they conduct a daring search of one of the most secretive hotspots of paranormal and UFO acitivity on earth. Also premiering that evening, Season 2 of  Lost Gold of World War II sees the team dive even deeper into the mystery of Yamashita’s gold. Limited series, Grant, executive produced by Leonardo DiCaprio, outlines the life of Ulysses S. Grant when it joins the lineup on October 19.

Lords of the Ocean (13×60)
Broadcast Premiere 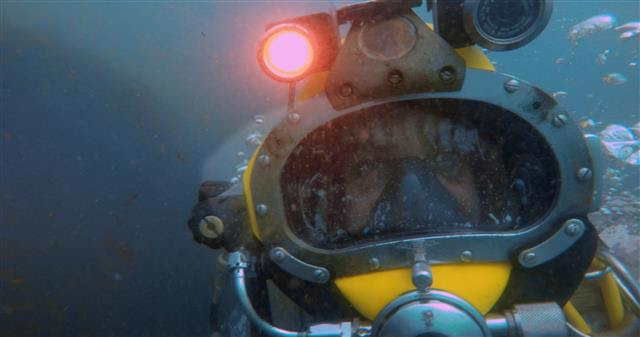 Tuesdays at 9 p.m. ET/PT beginning September 1
For fifty years, this family has built a business where nobody else dares: recovering, repairing and resurrecting anything in the world’s most dangerous waters. Matt and Robin Lohnes have saltwater in their blood and all the high-tech gear the job requires. They’re ready for anything: come hell and high water.

Previous  Forged in Fire Champions return to the forge for a once-in-a-lifetime opportunity, to square off against our renowned Forged in Fire Masters in the highest stakes forging competition yet! If the challenger can find a way to prevail against our Judge in an intense bladesmithing showdown, they’ll walk away with $10,000 and eternal bragging rights. 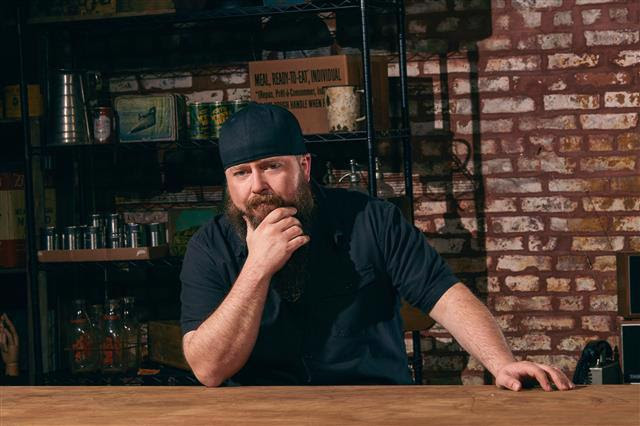 Eating History follows vintage food expert Old Smokey and collector Josh Macuga, two friends, on a quest to uncover, unbox and eat the oldest, most nostalgic, and shocking foods to have survived history. They take viewers back in time to find foods believed to have been lost to the past, and with every bite, they discover which eats have conquered time, revealing forgotten eras and the stories they hold as they explore history through old food.  In each episode, Josh and Old Smokey not only take a bite out of history, literally, but they also hit the road to visit some of the most insane collections of vintage food and the fascinating stories behind those who collect it.

Gaining full and unprecedented access to one of the most infamous and secretive hot spots of paranormal and UFO-related activities on earth,  The Secret of Skinwalker Ranch will feature a team of scientists and experts who will conduct a thorough search of this infamous 512-acre property located in Utah’s Uinta Basin. They will attempt to find out the truth behind more than 200 years of mysteries — involving everything from UFO sightings and paranormal activities to animal mutilations and Native American legends of a shape-shifting creature known simply as, “The Skinwalker.” 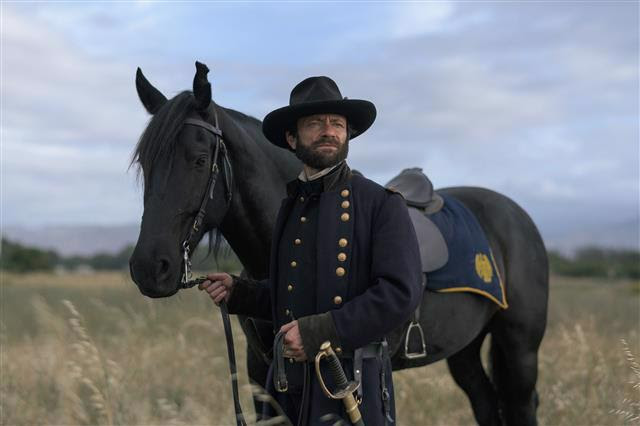 Grant tells the remarkable and quintessentially American story of a humble man who overcomes incredible obstacles, rises to the highest ranks of power and saves the nation not once, but twice. With a seamless blend of dramatic scenes, expert commentary and beautifully enhanced archival imagery, this three-part miniseries uncovers the true legacy of the unlikely hero who led the nation during its greatest tests: the Civil War and Reconstruction.

This season on HISTORY’s  Mountain Men, the stakes skyrocket for the men and women of the mountains as they all face major turning points in pursuit of their proud and independent way of life. Plus, one of the series most beloved characters says a final goodbye as he heads off to conquer new uncharted lands.

Most people in Las Vegas bet with chips, but Danny “The Count” Koker bets with cars. This Sin City legend walks, talks and breathes cars and bikes. When he sees a car he wants, he will do whatever it takes to get his hands on it—including making on-the-spot cash offers to unsuspecting owners. On the hit HISTORY series  Counting Cars, Danny and his team restore, customize and sell cars in a hurry, scrambling to keep their Las Vegas shop in the black. From classics to exotics, from hotrods to choppers, Danny and the crew of Count’s Kustoms will stop at nothing to find and flip the greatest rides of all time.

In Season 2 of  Lost Gold of World War II, the team dives even deeper into the mystery of Yamashita’s gold. Guided by recent promising scans, they focus on three key sites: a mysterious waterfall, a crater known as Breach 6 and a newly discovered large tunnel. The series will also dig deeper into the conspiracies surrounding the lost treasure, including its link to the CIA and various historic world leaders. Will an all-new team and top-of-the-line technology be enough to help John Casey uncover World War II’s greatest treasure?

In small towns, and along America’s back roads, treasures are waiting to be uncovered–valuable relics from history that are hidden in junk piles, buried in barns and stacked in garages. It takes special experts to find these lost artifacts and hopefully turn rust to riches. American Pickers follows two of the most skilled “pickers” Mike Wolfe, owner of Antique Archaeology, and his business partner, Frank Fritz, as they hunt down objects with historical, collectible and pop culture value that have been long forgotten by their owners. Along the way, they meet people whose own stories open a window into American lives and history.

It’s clear that the Gold and Silver Pawn shop in Las Vegas, Nevada is no ordinary pawn shop as HISTORY’s Pawn Stars Rick Harrison, Corey Harrison and Chumlee Russell wheel and deal items ranging from iconic movie props to historical weapons. If these items are as real as their owner’s say they are, they can be worth a lot. With some key appraisers and visitors separating and verifying the real from the fake, what deals are in store?

Investigators circle the globe in search of evidence in their quest to determine whether life on Earth began in outer space and if aliens influenced mankind in ancient times. Did extraterrestrial beings visit Earth and share information about technology and influence human religions? And more importantly, if aliens visited the planet before, will they return? Alien theorists believe that the answer to both questions is a resounding yes.

In this two-part Forged in Fire special, four smiths enter the forge to compete in four events that will test every aspect of their bladesmithing capabilities. In event one, these smiths must create a testable knife from a railroad spike and a piece of high carbon steel. After testing, the four smiths are ranked from first to last and move onto event two where they must make a set of Damascus throwing knives. After another brutal bout of testing, which three competitors will move forward to the next event for a shot at first place, the Forged in Fire title and $15,000?

Hosted and executive produced by Golden Globe® and Emmy Award® winning actor William Shatner, this anthology series will tackle subjects that have mystified mankind for centuries, from mysterious structures and cursed ancient cities to extraterrestrial sightings and bizarre rituals.