Food Network Canada serves up thrilling and spine-chilling programs this fall, with Halloween Baking Championship on September 14 and Halloween Wars on September 20 at 9 p.m. ET/PT – the #2 and #1 series on the network respectively, and ranking in the Top 20 series for specialty entertainment*. In addition, new series Outrageous Pumpkins featuring talented pumpkin carvers and mind-blowing designs premieres September 27 at 10 p.m. ET/PT. 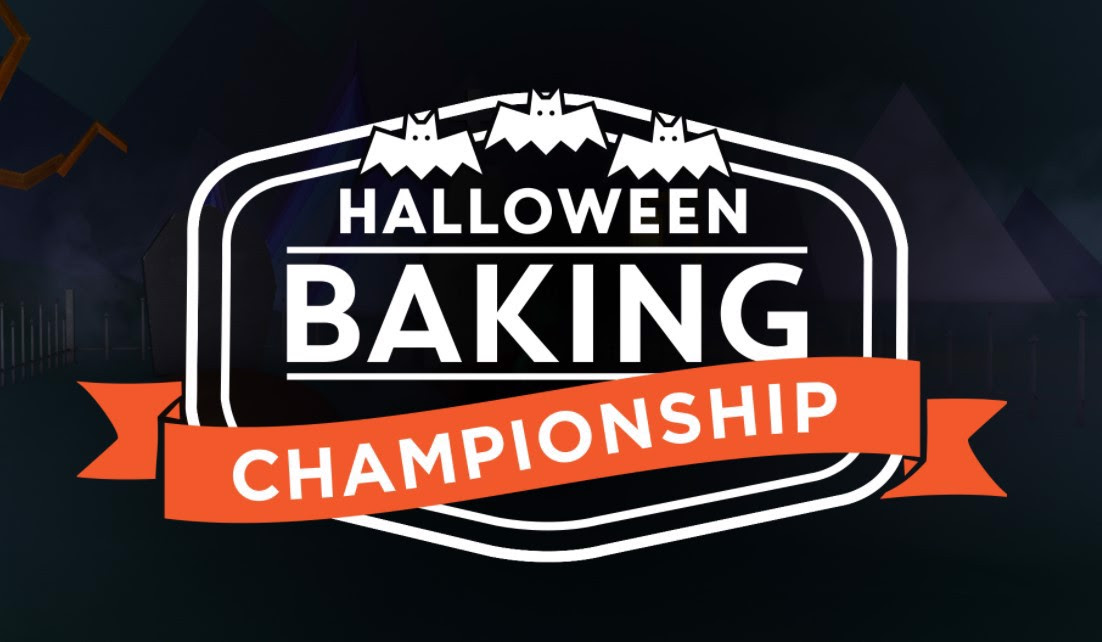 Comedian John Henson hosts as eight talented bakers from across the U.S. create irresistibly spooky desserts. The bakers’ skills are put to the test in two rounds of frighteningly delicious challenges. Judges Carla Hall, Katie Lee and Zac Young determine whose spooktacular desserts deserve the grand prize of $25,000 and the title of Halloween Baking Champion. 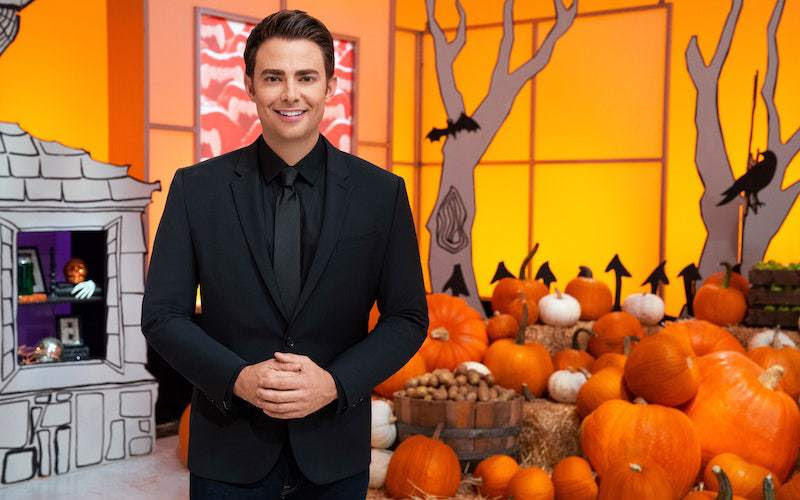 Hosted by Jonathan Bennett,  Halloween Wars is back for the most thrilling, chilling and mouthwatering season yet! Six teams each made up of an expert pumpkin carver, a cake artist and a sugar master battle it out as they create frighteningly fun Halloween-themed edible displays that are as scary as they are delicious. Their creations are judged by award-winning cake decorator Shinmin Li and horror film special effects master Todd Tucker. One team is eliminated at the end of each episode until the last team standing takes home a grand prize of $50,000. Before the premiere kicks off, tune in to Road to Halloween Wars to meet the warriors for the first time and get a sneak peek at their mad skills. 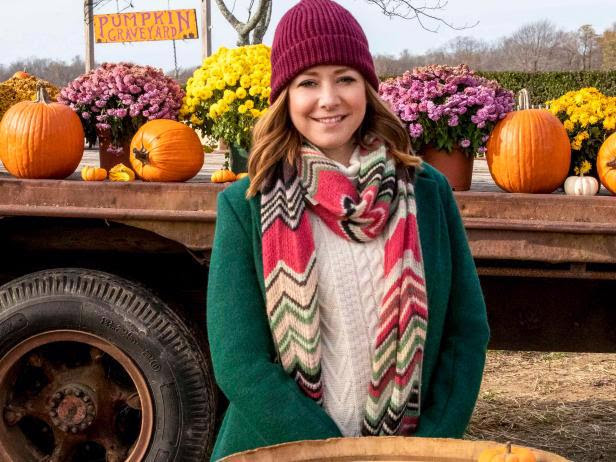 Four of America’s best pumpkin carvers come together for a Halloween pumpkin carving competition, hosted by Alyson Hannigan. In three rounds of challenges, the spectacularly talented artists use carving and sculpting tools ranging from toothpicks to saws to execute their amazingly intricate Halloween designs. The carver who impresses the expert panel of judges the most takes home a $10,000 priz 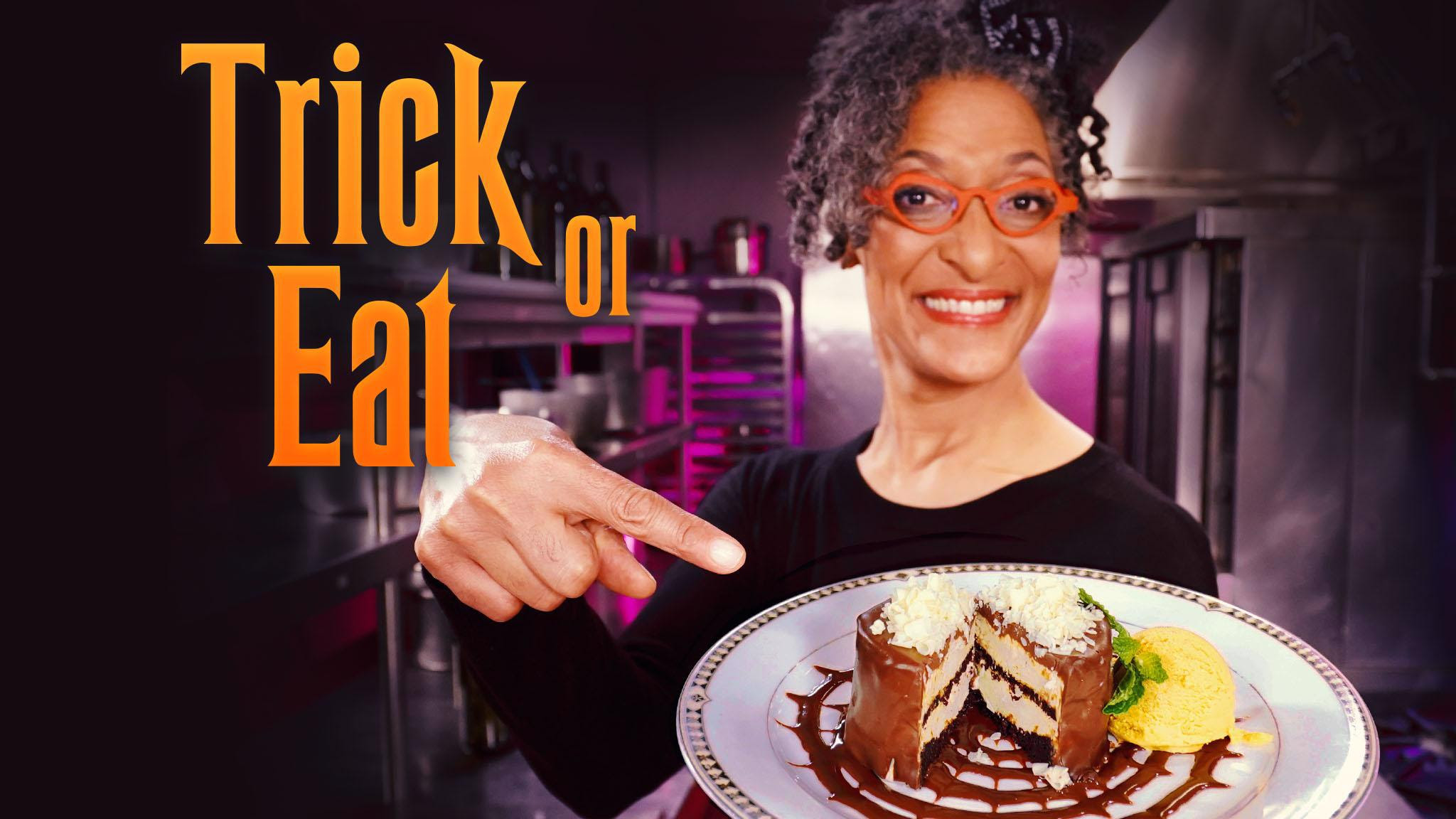 Kim’s Convenience (CBC) will conclude at the end of the current season; Series Finale airs April 13, 2021.

Frankie Drake Mysteries (CBC) has been cancelled after 4 seasons.