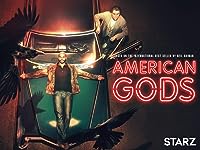 A recently released ex-convict named Shadow meets a mysterious man who calls himself “Wednesday” and who knows more than he first seems to about Shadow’s life and past. 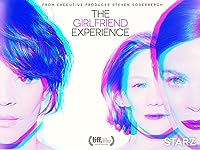 Known as GFEs, they are women who provide “The Girlfriend Experience” – emotional and sexual relationships at a high price. 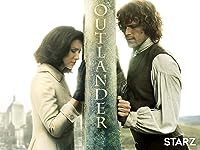 While on a second honeymoon with her husband, British combat nurse Claire Randall is transported back in time to 1743 Scotland. Accused of being a spy, she is catapulted into danger and finds herself torn between two men in vastly different times. 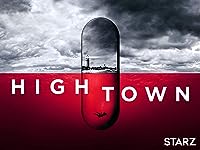 Set in the world of beautiful but bleak Cape Cod, “Hightown” follows one woman’s journey to sobriety overshadowed by a murder investigation dragging her into its fold. 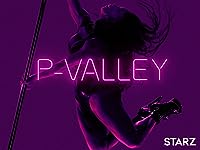 This southern-fried, hour-long drama tells the kaleidoscopic story of a little-strip-club-that-could and the big characters who come through its doors – the hopeful, the lost, the broken, the ballers, the beautiful, and the damned. 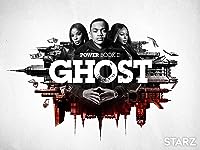 Power Book II: Ghost picks up shortly after the earth-shattering events of Power as Tariq St. Patrick grapples with a new world order: his father dead and his mother, Tasha, facing charges for the murder her son committed.

Two brothers and rivals – one a villain, or “heel,” in the ring; the other a hero, or “face,” war over their late father’s wrestling promotion, vying for national attention in small-town Georgia.