A therapist (Steve Carell) is held captive by a serial killer (Domhnall Gleeson) who seeks therapeutic help to curb his homicidal urges.

American Horror Story is an anthology horror drama series created and produced by Ryan Murphy and Brad Falchuk.  Each season is conceived as a self-contained mini-series, following a different set of characters and settings, and a story line with its own “beginning, middle, and end. 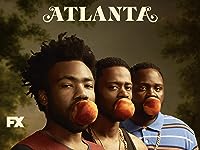 Two cousins work through the Atlanta music scene in order to better their lives and the lives of their families.

Genre: Comedy-Drama
No. of Seasons: 3
Status: Renewed for a Fourth and Final season; premieres September 15, 2022.

The Bear follows Carmen “Carmy” Berzatto (Jeremy Allen White), a young chef from the fine dining world, who comes home to Chicago to run his family sandwich shop – The Original Beef of Chicagoland – after a heartbreaking death in his family. A world away from what he’s used to, Carmy must balance the soul-crushing realities of small business ownership, his strong-willed and recalcitrant kitchen staff and his strained familial relationships, all while grappling with the impact of his brother’s suicide. 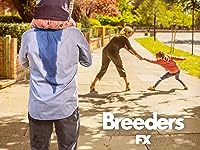 Breeders, a new comedy series starring Martin Freeman and Daisy Haggard, explores the paradox that every parent knows but never admits: you would willingly die for your children, but quite often you also want to kill them.

Genre: Comedy
No. of Seasons: 3
Status: Renewed for a Fourth season; premiere TBA

Anthology series based on the 1996 film of the same name.  Various chronicles of deception, intrigue and murder in and around frozen Minnesota. Yet all of these tales mysteriously lead back one way or another to Fargo, North Dakota. 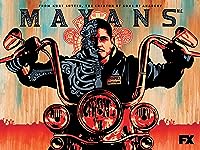 Mayans M.C. is the next chapter in Kurt Sutter’s award-winning Sons of Anarchy saga.

Set in a post-Jax Teller world, Ezekiel “EZ” Reyes (JD Pardo) is fresh out of prison and a prospect in the Mayans M.C. charter on the Cali/Mexi border. Now, EZ must carve out his new identity in a town where he was once the golden boy with the American Dream in his grasp. 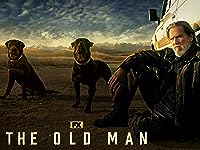 A former intelligence officer (Jeff Bridges) living off the radar finds himself targeted for assassination and is forced back into the world he left behind. 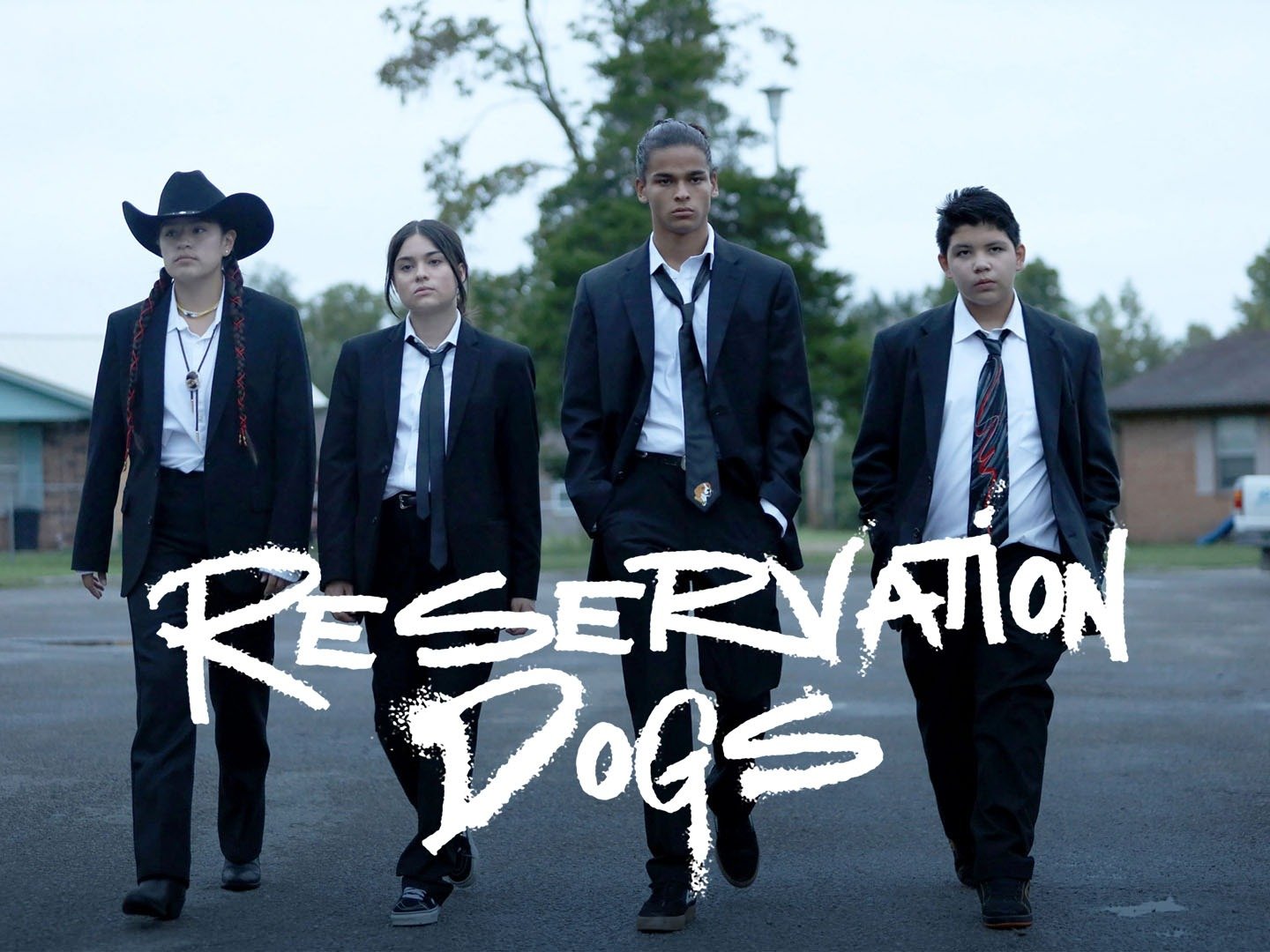 The series follows the lives of four Indigenous teenagers in rural Oklahoma, as they spend their days committing crime, and fighting it. 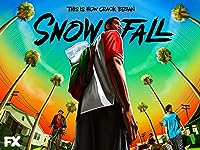 Snowfall is a drama set against the infancy of the crack cocaine epidemic in Los Angeles and its ultimate radical impact on the culture as we know it. The story follows numerous characters on a violent collision course, including Franklin Saint, a young street entrepreneur on a quest for power; Gustavo “El Oso” Zapata, a Mexican wrestler caught up in a power struggle within a crime family; Teddy McDonald, a CIA operative running from a dark past who begins an off-book operation to fund the Nicaraguan Contras; and Lucia Villanueva, the self-possessed daughter of a Mexican crime lord.

Genre: Crime Drama
No. of Seasons: 5
Status: Renewed for a Sixth and Final season; premiere TBA 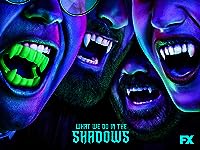 Based on the feature film of the same name from Jemaine Clement and Taika Waititi, What We Do in the Shadows is a documentary-style look into the daily (or rather, nightly) lives of four vampires who’ve “lived” together for hundreds of years. In Staten Island.

Archer is an animated half-hour comedy set at an international spy agency where global crisis are merely opportunities for its highly trained employees to confuse, undermine, betray, and royally screw each other. 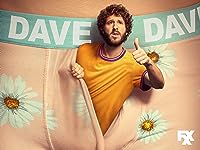 DAVE is centred on a neurotic man in his late twenties who has convinced himself that he’s destined to be one of the best rappers of all time. Now he must convince his closest friends, because with their help, he actually might convince the world. 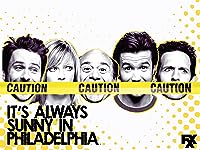 The series follows the exploits of “The Gang,” a group of debauched, nihilistic, self-centered, politically incorrect friends who run the Irish bar Paddy’s Pub in South Philadelphia.