Orphan Black and Fear The Walking Dead bookend a week of returning shows! Some new ones, including a show for Australian comedian Jim Jeffries and Star Jones’ “revenge” on The View with Daytime Divas. There’s an eerie final interview with Alan Thicke on Hollywood Medium. And of course, Megyn Kelly officially makes her jump to NBC. Happy viewing!

In this episode, Henry speaks with Alan Thicke three months before his death, and he has a warning about his heart. Thicke died last December from a ruptured aorta while playing hockey with his son.

Melissa Leo headlines this comedy-drama as the owner of a comedy club who nurtures the comics, while also ruling her club with an iron fist.

Remember when Star Jones left The View? She wrote a fictionalized book based on her time with the show. That book has now been turned into this series, starring Vanessa Williams, Tichina Arnold (Everybody Hates Chris), Chloe Bridges (The Carrie Diaries), Camille Guaty (Scorpion) and Fiona Gubelman (Wilfred). (The series will establish early on that these are not the ladies of The View by having some of those hosts on playing themselves.)

This romantic comedy-drama centres around Ricky Cooper (Barry Watson, Hart of Dixie, Gossip Girl), a former baseball player and widower, whose three daughters are determined to help him move on. Also starring is Raquel Welch as Ricky’s mother-in-law, Rosa.

The Australian comedian takes a stab at his own show in America. 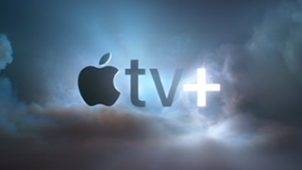 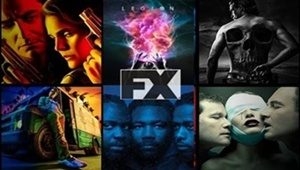 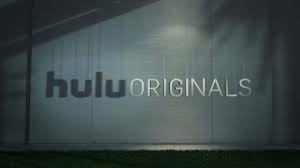 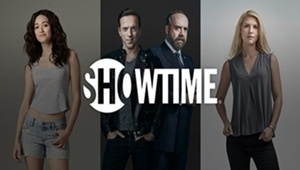 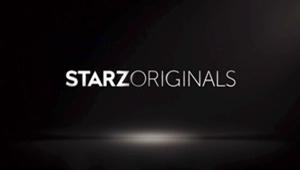