Inspiring, Gripping and Feel-Good TV Shows to Entertain and Distract You from the News Headlines

For Canadians coast-to-coast looking for ways to get their minds off alarming headlines, spend time away from social media and seeking out new shows to share with friends and family while self-isolating, Blue Ant Media has pulled together a list of distracting and binge-worthy TV shows to watch across its channels during its free preview event. From TV shows that explore natural wonders and animal behaviour to inspiring DIY home decor themes and otherworldly ghost stories, T+E, Cottage Life, Makeful, BBC Earth, Love Nature and Smithsonian Channel Canada offer something for everyone to enjoy. For viewers who love a good British apocalyptic comedy, like Shaun of the Dead, look no further than Zomboat!. Packed with dry wit and dark humour, the series follows a group of friends who escape by boat – a very, very slow canal boat – after a zombie outbreak in Birmingham. The entire series of Zomboat! will air back-to-back on Friday, April 24 starting at 9:00 pm on T+E as a three-hour TV event during the channel’s nationwide free preview. 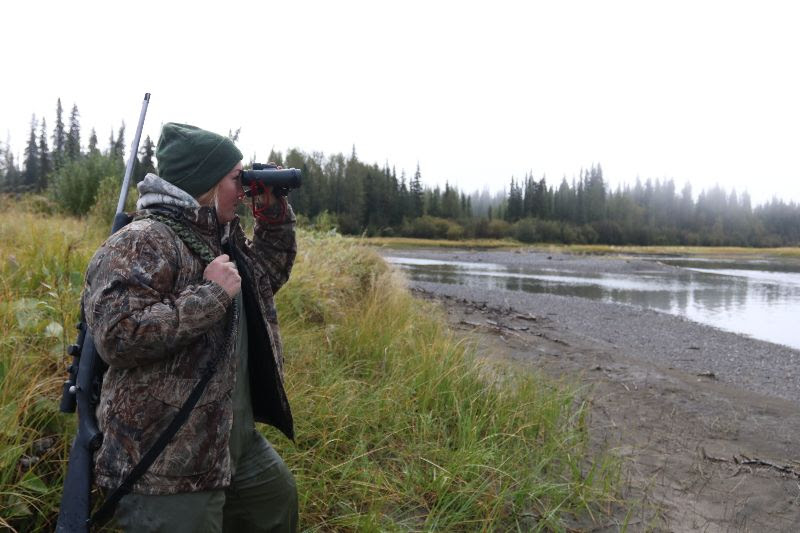 Based on the popular BBC Studios format and multi-Emmy® Award-winning reality series, Life Below Zero, Cottage Life TV’s original Canadian adaptation, Life Below Zero: Canada is a show about self-isolation at its best. The series follows a diverse group of individuals from different cultural backgrounds and gives viewers an unfiltered glimpse into how they survive living off-the-grid in the coldest and most remote regions of Northern Canada. Life Below Zero: Canada airs Tuesdays at 9:00 p.m. ET/PT on Cottage Life during the channel’s nationwide free preview event. 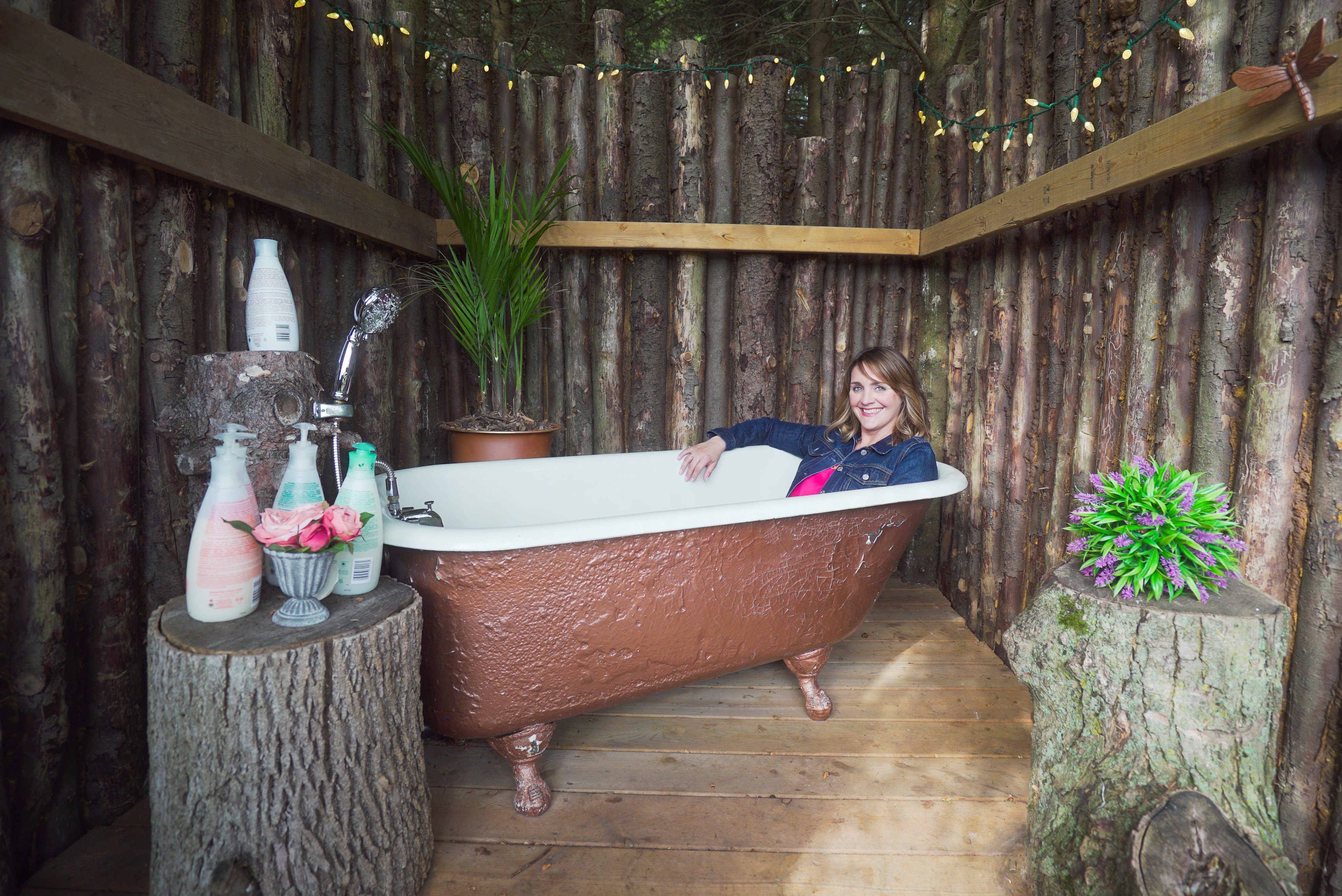 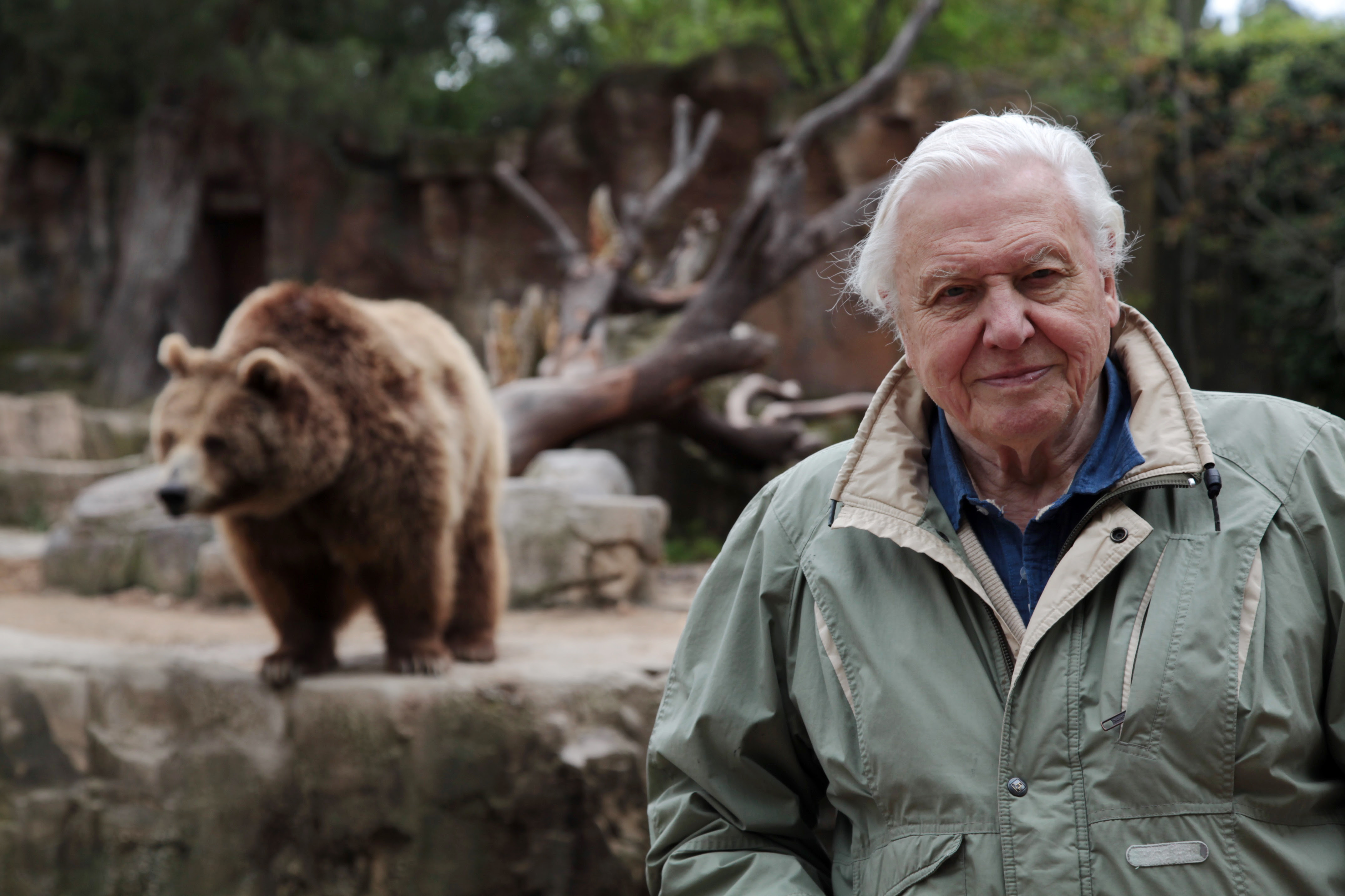 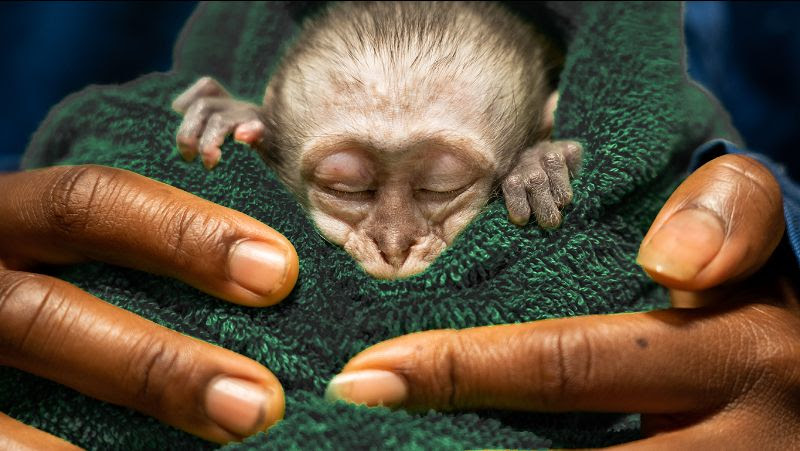 For viewers in need of some heart-warming stories, Malawi Wildlife Rescue is the perfect escape, especially for parents looking for co-viewing experiences the whole family can enjoy together. The docuseries follows the work of head veterinarian Dr. Amanda Salb and her international team of wildlife experts as they rescue and rehabilitate hundreds of animals each year at the East African wildlife center, including large game. Malawi Wildlife Rescue airs Sundays at 7:00 p.m. ET/PT on Love Nature during the channel’s nationwide free preview event, please check your cable or satellite television provider for further details. Love Nature is also available on Amazon Channels. Prepare to be inspired as Building Giants takes viewers on an in-depth tour of how giant superstructures are built. The series highlights technological innovations and architectural wonders, from the Mercedes-Benz Stadium in Atlanta with its spectacular eight-part retractable roof to an ambitious circular subway system underneath the historic city centre of Copenhagen and the world’s longest suspension bridge ever built in the Arctic Circle. Building Giants airs Tuesdays at 9:00 p.m. ET/PT on Smithsonian Channel Canada during its nationwide free preview event. Smithsonian Channel Canada is also available on Amazon Channels.

Motherland: Fort Salem (Freeform / ABC Spark) has been renewed for a Second season.

Everything’s Gonna Be Okay (Freeform / ABC Spark) has been renewed for a Second season.