Ring in the New Year With ABC Spark Premieres, All January Long

This January, ABC Spark is toasting to a winter schedule packed with promising premieres including the Season 2 premieres of grown-ish and Siren, as well as the series premiere of the highly anticipated new drama, Good Trouble.

After the wide-eyed firsts of their freshman year, Season 2 of grown-ish follows Zoey and her friends as they enter their second year at CalU with confidence and swagger. Learning from the ups and downs of their first year, they all assume they’ve got their second year on lock, but quickly realize that they’re not as grown as they think.

Good Trouble, the highly anticipated spinoff of the groundbreaking series The Fosters, follows Callie (Maia Mitchell) and Mariana (Cierra Ramirez) as they embark on the next phase of their young adult lives in Los Angeles. Mariana tackles the male-dominated world of tech and Callie faces the harsh realities of the federal legal system clerking for a federal judge. Good Trouble is executive produced by Jennifer Lopez and directed by Jon M. Chu (Crazy Rich Asians). 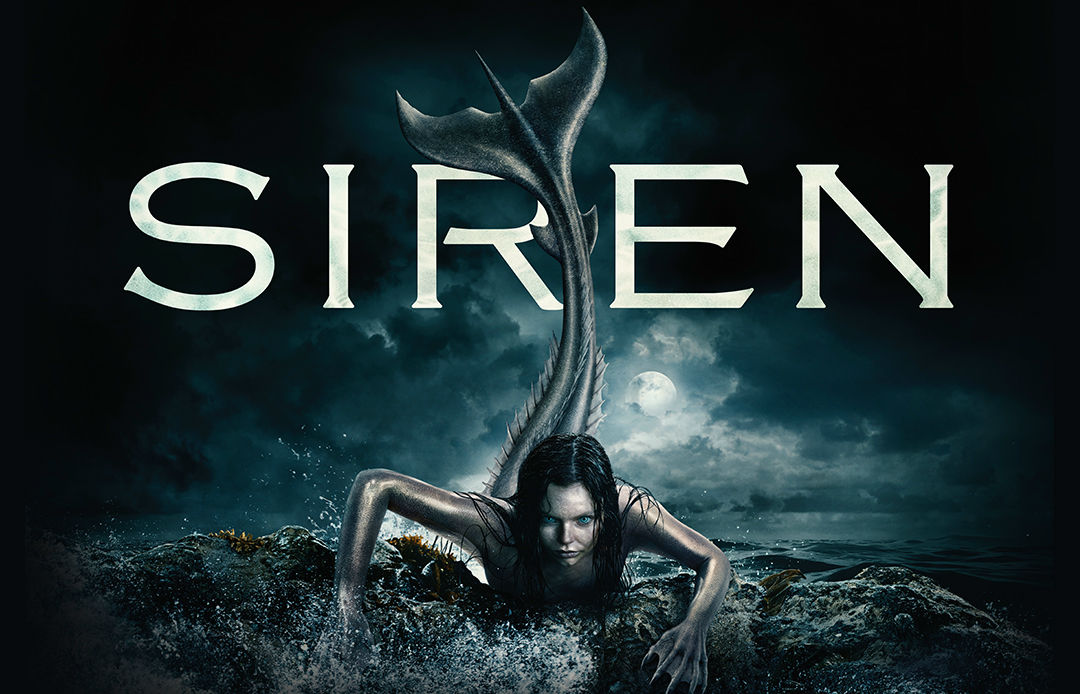 Building on the foundation of an epic first season, Season 2 of the popular drama promises an appearance of more mermaids in the coastal town of Bristol Cove … but are they seeking revenge or is something more catastrophic driving them out of the sea? Marine researchers Ben (Alex Roe) and Maddie (Fola Evans-Akingbola) continue to establish a bond with mermaid Ryn (Eline Powell), not only to protect her, but to try to help save her entire civilization.