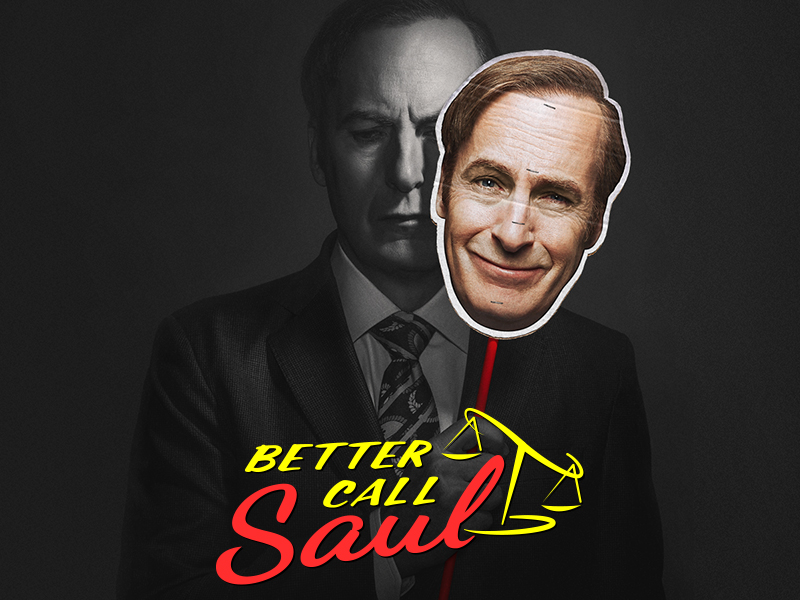 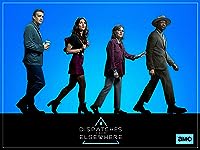 Dispatches From Elsewhere follows a group of ordinary people who stumble onto a puzzle hiding just behind the veil of everyday life. They will come to find that the mystery winds far deeper than they ever imagined.

A prequel to the uber-popular The Walking Dead.  Set initially in Los Angeles, California and then later in Mexico, the series follows a dysfunctional, blended family composed of high school guidance counselor Madison Clark, her English teacher fiancé Travis Manawa, her daughter Alicia, her drug addict son Nick, Travis’s son from a previous marriage, Chris, Chris’s mother Liza Ortiz and others who join their group at the onset of the apocalypse.  They must reinvent themselves, learning new skills and adopting new attitudes in order to survive as civilization collapses around them. 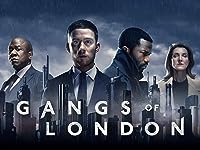 Finn Wallace (Colm Meaney) was the most powerful criminal in London. But now he’s dead – and nobody knows who ordered the hit. It’s up to Sean Wallace (Joe Cole), with the help of the Dumani family and Elliot Finch (Sope Dirisu), to take his father’s place.

Alex Godman (James Norton), the English-raised son of Russian mafia exiles, has spent his life trying to escape the shadow of their past, building his own legitimate business and forging a life with his girlfriend, Rebecca (Juliet Rylance). But when a murder unearths his family’s past, Alex is drawn into the criminal underworld where he must confront his values to protect those he loves. 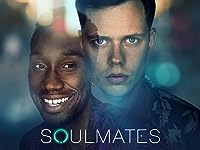 A six-part episodic anthology series, Soulmates is set fifteen years into the future, when science has made a discovery that changes the lives of everyone on the planet – a test that unequivocally tells you who your soulmate is. In a first-ever format for AMC, each episode features a different cast and explores an entirely new story around discovering (or opting not to discover) the results of this new test and the impact of those results on a myriad of relationships.

In 1848, two real life warships, HMS Terror and HMS Erebus, sent on a Royal Naval expedition to find the treacherous Northwest Passage become trapped in ice near the Arctic and face starvation, mutiny, cannibalism and a demonic polar bear. 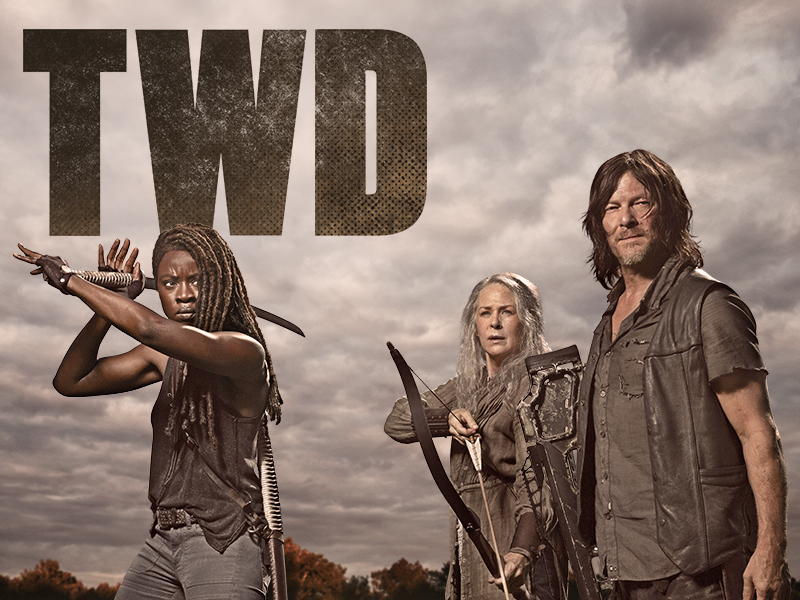 Based on the comic book series written by Robert Kirkman, this gritty drama portrays life in the months and years that follow a zombie apocalypse. Led by former police officer Rick Grimes (Andrew Lincoln), his family and a group of other survivors find themselves constantly on the move in search of a safe and secure home. But the pressure each day to stay alive sends many in the group to the deepest depths of human cruelty, and Rick discovers that the overwhelming fear of the survivors can be more deadly than the zombies walking among them. 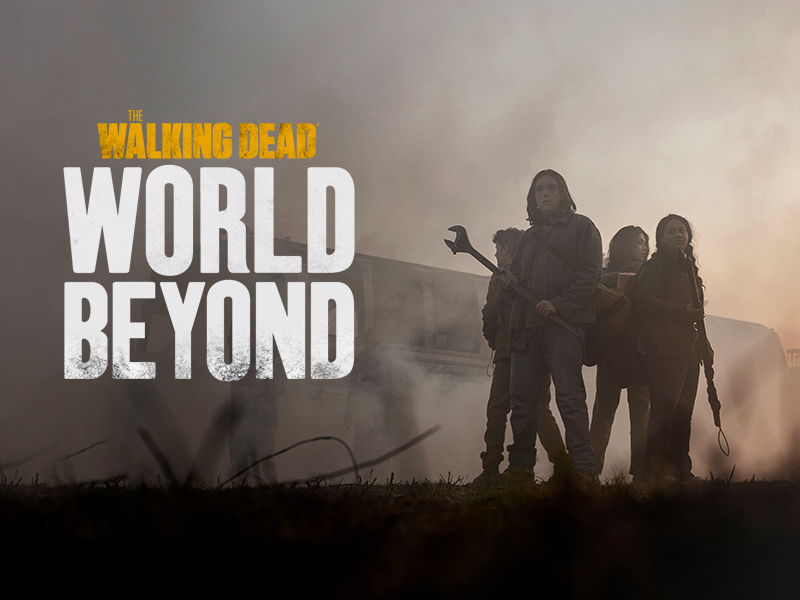 The Walking Dead: World Beyond will feature two young female protagonists and focus on the first generation to come-of-age in the apocalypse as we know it. Some will become heroes. Some will become villains. In the end, all of them will be changed forever.

Prodigal Son (FOX / Global has been cancelled after 2 seasons; The series will conclude May 18, 2021.

Call Me Kat (CTV / FOX) has been renewed for a Second season.

Grey’s Anatomy & Station 19 (ABC / CTV) have been renewed for a another season.

When Calls the Heart (Hallmark Channel / Super Channel Heart & Home) has been renewed for a 9th Season.

Absentia (Amazon Prime Video / Showcase) has been cancelled after 3 seasons.

SEASON FINALE
Breeders, City on a Hill, Mayans M.C., The Gloaming, The Nevers & When Calls the Heart